Posted on Aug. 25th, 2020 Comments Off on Allen Wakefield and Mary (Griffin) Hodges

Allen Wakefield Hodges (1884-1953) was born in Bloomfield, KY. On October 22, 1906, he married Mary Griffin (1885-1961). Mary was the daughter of Dudley Griffin, Sr. and Belle Wilson. Allen and Mary had five children: Alene, Mary, Juanita, Alonzo, and Clifford. Allen worked as a porter in a dry goods store and the U.S. Customs House. A porter was a person employed to carry luggage and other loads. According to the 1910 Federal Census, Allen and Mary were living at 1026 W. Chestnut Street with seven other households. By 1920, they were renting a house at 539 S. 21st Street where Mary’s sister Helen and brother Dudley were also living with them. By 1930, the owned a shotgun style house in the Russell Neighborhood located at 2110 W. Madison Street. The family remained in this house well into the 1960s. Allen was working as an elevator operator at the U.S. Customs House. By 1940, their daughter Mary and granddaughter Mona were also living with them. Mary married attorney Alfred Carroll who we featured in a bio last year. Allen died from heart disease on June 4, 1953. His wife Mary also died from heart disease on November 13, 1961. Photos of Allen and Mary are from Find A Grave user Anonymous. 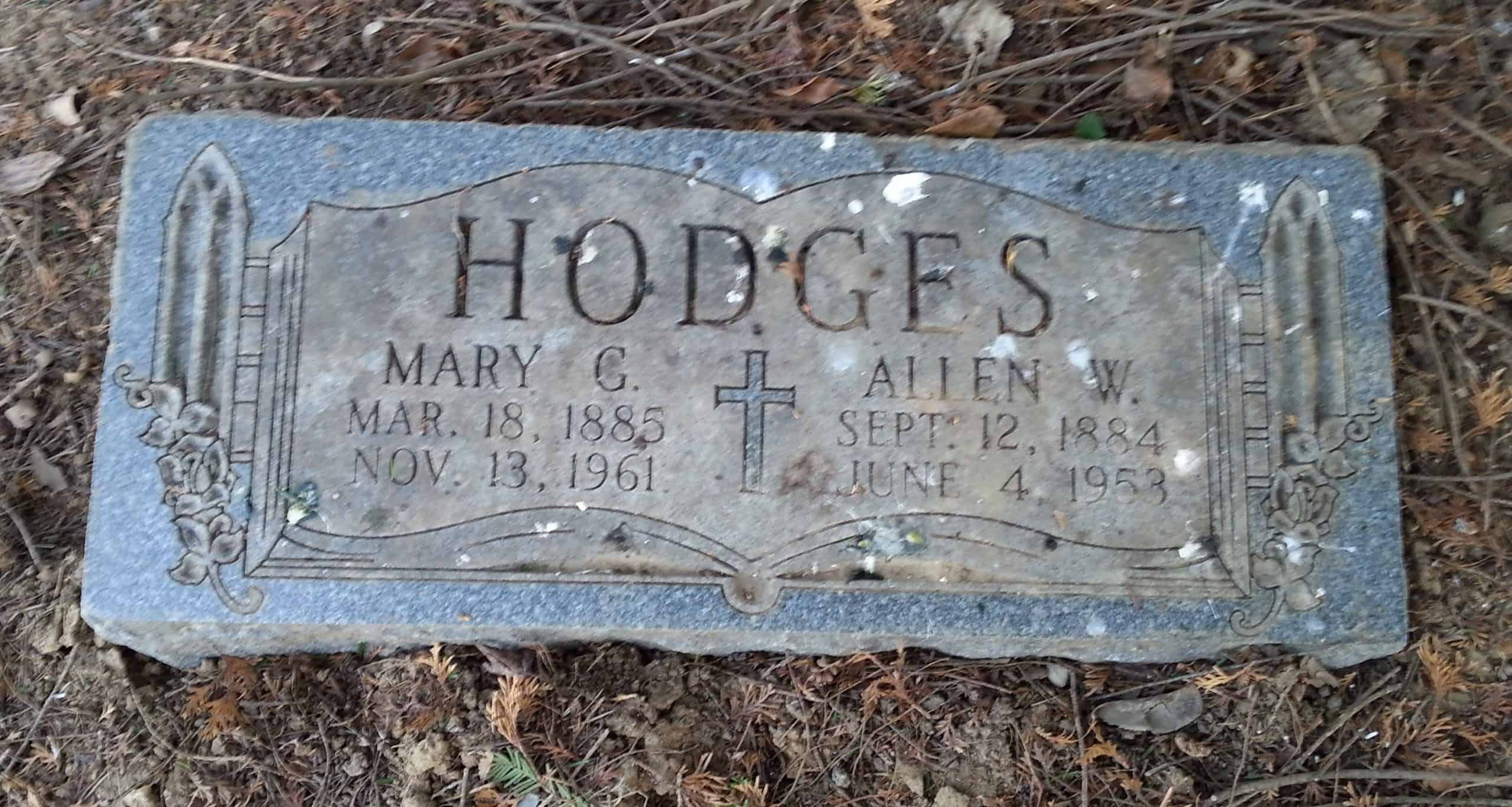 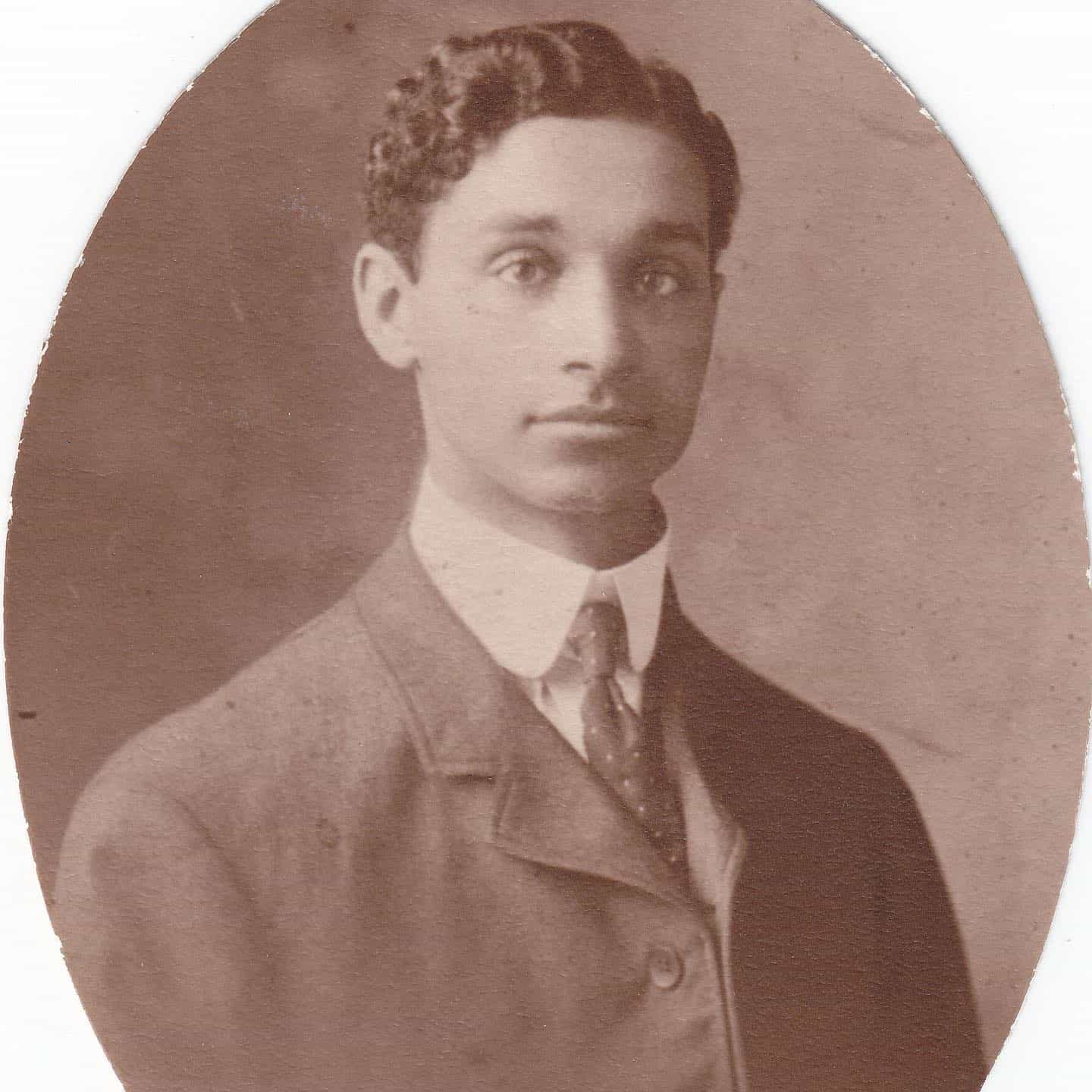