Alvin M. Gardner (1908-1984) was born on July 5, 1908 in Hodgenville, KY to William and Emily (Ward) Gardner. He was one of four siblings. William Gardner was a farmer in Hodgenville. Not many records could be found on Alvin’s life after the 1940s when he married Catherine Elizabeth Schiehl (1921-1991). Catherine was born on May 22, 1921 in Cincinnati, OH to Frank and Anna (Schaffer) Schiehl. Together, Alvin and Catherine had two sons: William and James. According to their grandson, Tim Gardner, from 1959-1973, Alvin and Catherine owned and operated the Baxter Shoe Repair and Dry Goods Store. From 1973-1989, the store became the Baxter Avenue Grocery. The store was located at 616 Baxter Avenue, which is now one of the Spinelli’s Pizza buildings. A 1978 “Courier-Journal” article reviewing the changes to the Phoenix Hill neighborhood discussed the store and the Gardners: “One thing that hasn’t closed is the Baxter Avenue grocery. Catherine and Alvin Gardner have been operating their small business for five years. Before that, Mrs. Gardner worked as a shoemaker in the same store. No matter what they’ve sold in their narrow storefront, the elderly pair has lived behind it for the last 25 years. ‘This neighborhood’s been good to us. We raised two boys here. They growed up right here on the hill,’ Mrs. Gardner said. As for changes, she said, ‘Well, in a way it’s changed and in a way it hasn’t. The people are all that change—they’ve grown older. Younger and new ones come in.’” On April 20, 1984, Alvin died at the age of 75. Seven years later, Catherine died at the age of 69 on February 12, 1991. They are buried together in Row 1 of Dogwood Circle in Eastern Cemetery. Their grandson Tim previously sent us this photograph of his grandparents and their business card. 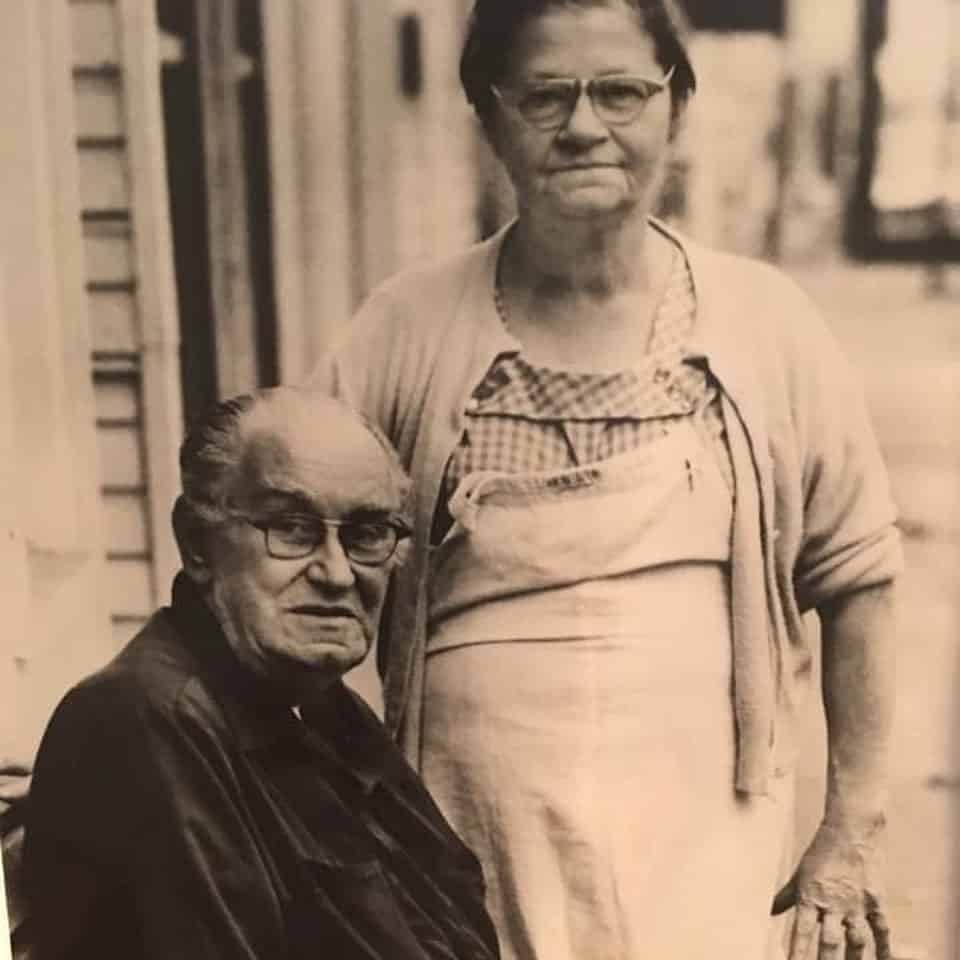 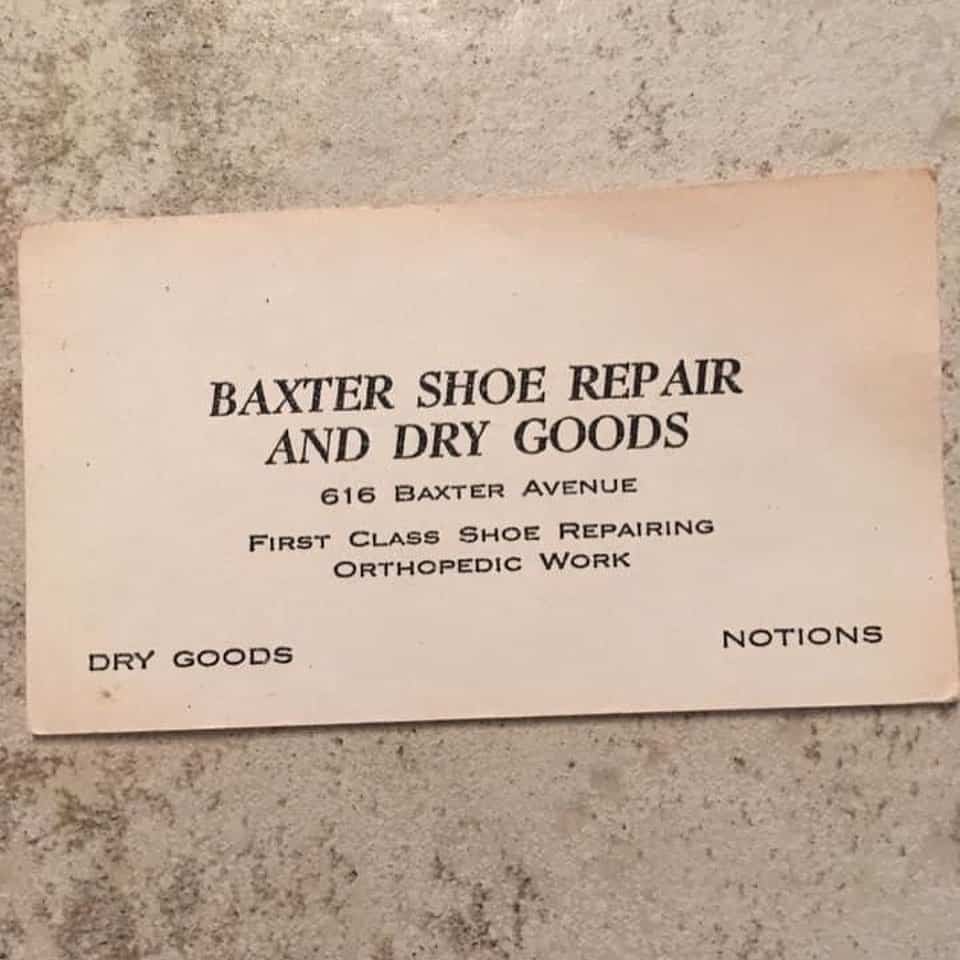