Brady (Pence) Harley Schneble (1877-1940) was born to James and Martha (Decker) Pence in Hardin County, KY. Brady was at least one of four children. Not a lot of information could be found on her family. On September 9, 1900, she married Oliver Ellis Harley in Clark County, IN. Together the couple had two children: Stella and Raymond. However, the couple soon divorced. Brady then married German immigrant Jacob Schneble on April 12, 1910. According to the 1910 Federal Census, the couple were living at 1469 S. 9th Street with Jacob’s parents Fred and Elizabeth, his brother John G., and Brady’s son Raymond. Jacob was working as a bartender. In 1918, Brady was a member of the Women’s Settlement Club, which were part of the Cabbage Patch. The settlement movement was often spearheaded by women’s clubs to benefit children and lower income families, typically immigrant or African American. By 1920, Jacob and Brady were living with Jacob’s mother and two boarders at the same address. Jacob died on June 3, 1935. Brady died on January 22, 1940. They are buried together in Eastern Cemetery. Image of Brady and Jacob Schneble is from Find a Grave user Toni Mivelaz. 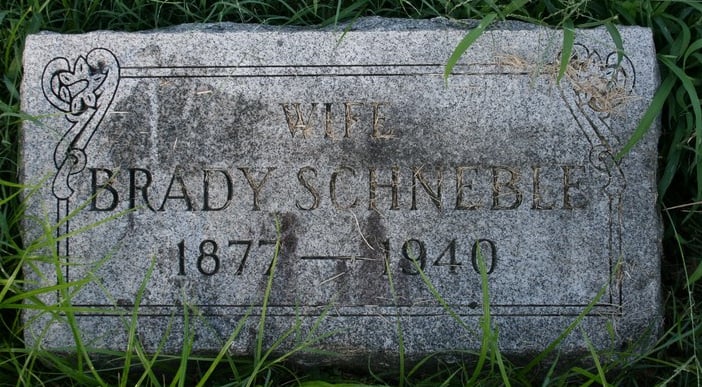 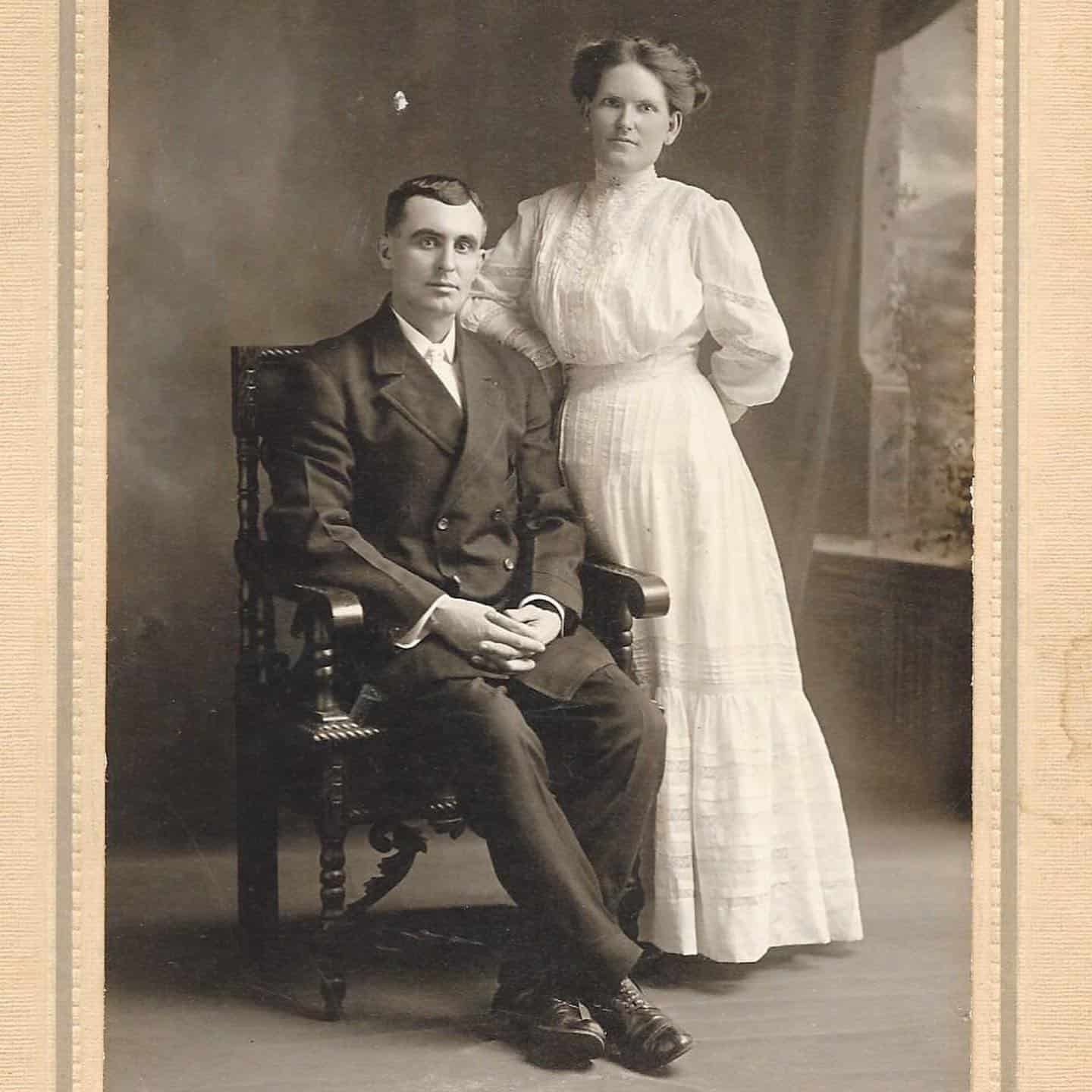