Dr. John Robert Nurse (1899-1964) was born to Robert L. and Patti Nurse in Louisville, KY on August 8, 1899. His father worked as a cook on a steam railroad car. His mother took care of John and his three sisters: Freda, Ida and Virginia. Nurse attended Howard University in Washington, D.C. where he played football. In 1921, he graduated with a BS degree. Four years later, he earned his MD and interned at Washington’s Freedmen’s Hospital. He quickly returned to Louisville and served as physician-in-charge in infant welfare at Central Louisville Health Center, which provided health services to the vast majority of Louisville’s African Americans. By 1938, he was working as the medical director for Mammoth Life and Accident Insurance Company. In 1941, he married Jonniebelle Winlock, a teacher at the Booker T. Washington School located at 527 E Burnett Avenue. The couple resided at 1120 W. Walnut Street; a residence John had been occupying since at least 1929 in the Russell Neighborhood. John became an active leader in the National Medical Association in 1946. He held the position of director of exhibits for almost two decades. He was also a World War I veteran and a member of the Fifth Street Baptist Church. John and Jonniebelle divorced in 1953. John then married Elizabeth Howland, a retired nurse who was also a member of the National Medical Association. John was active in various organizations including the American Red Cross, the National Association for the Advancement of Colored People, and Omega Psi Phi Fraternity. John died on August 5, 1964 at the age of 64. At the time of his death, he was living at 2521 W. Chestnut Street in the Russell Neighborhood. Elizabeth lived another 18 years after John’s death. 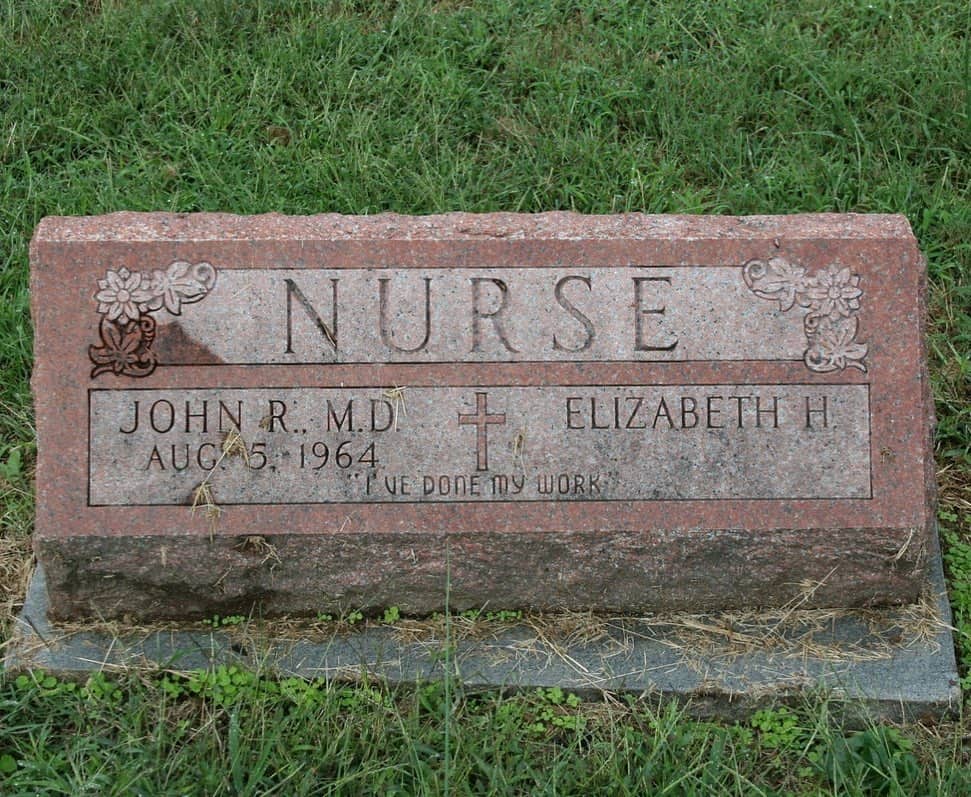