Elizabeth Bell (Pike) Embry (1914-1988) was born to Benjamin and Rebecca Jane (Hohimer) Pike. Elizabeth was one of four children, and their family moved around quite a bit. It appears that they followed jobs. On April 9, 1935, she married Daymon Ray Embry in Rosine, KY. Together the couple had seven children: Franklin, Darrel, Dallas, Nina, Barbara, Betty, and Kathleen. According to the 1940 Federal Census, the couple were living in Grayson County, KY where Daymon was working as a Works Progress Administration (WPA) laborer and Elizabeth was home with their children. The family moved to Louisville around 1949 and they were living in the Portland Neighborhood at 1702 Rowan Street. From the 1950s through the 1960s, the family was living at 1809 Mellwood Avenue in the Butchertown Neighborhood. Daymon worked as a driver for V.D. Morgan Van Service and Storage. Elizabeth died on January 29, 1988 in Harlan County, KY. According to her “Courier-Journal” obituary, she was a native of Nelson County, a retired nursing home housekeeper, and a member of Van Buren Baptist Church. She is buried in Eastern Cemetery as is her husband Daymon who died the previous year. Images of Elizabeth and Daymon are from Ancestry user imakiihnle. 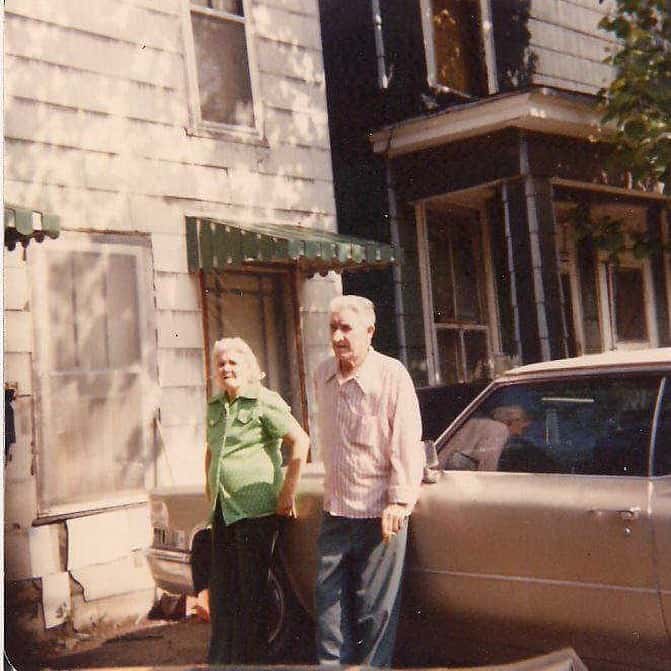 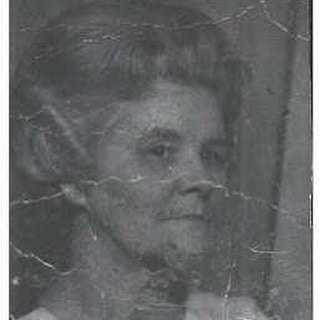 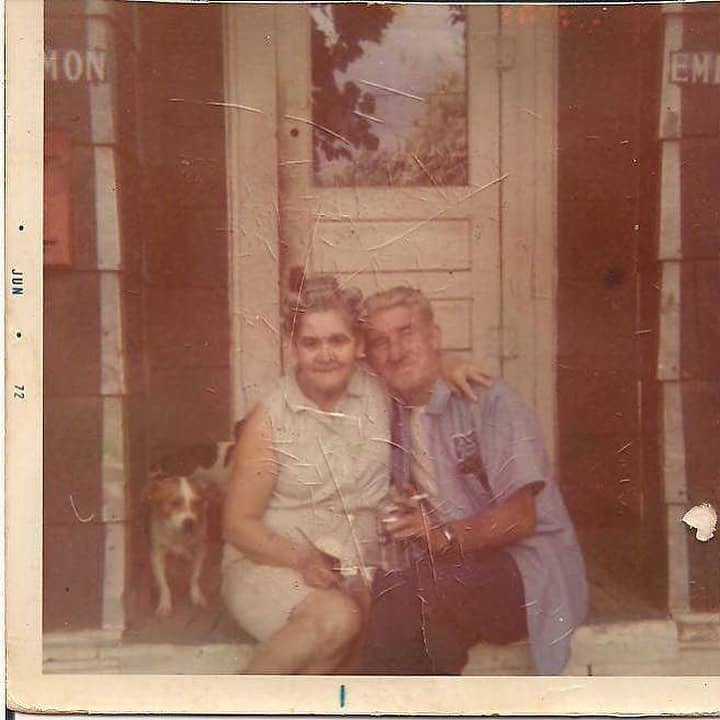 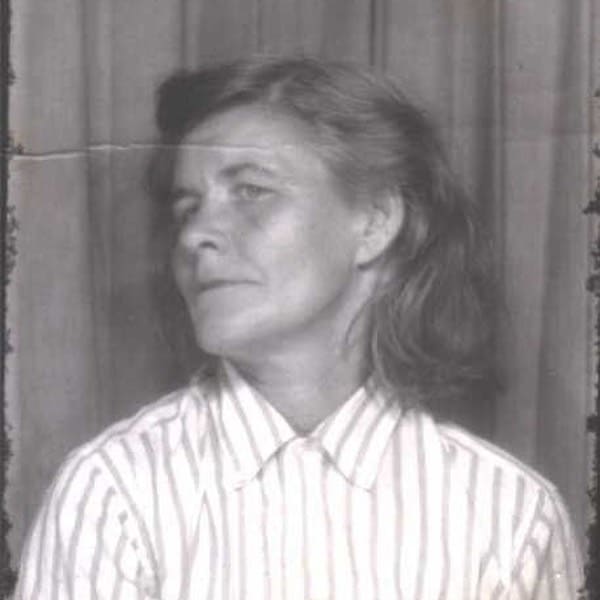