Elizabeth (Pegee) Gibson (circa 1833-1896) was an African American woman in a time when women’s history and African American history was not well recorded. We determined she was born circa 1833, but we do not know her exact birth date. We also do not know her mother’s name. According to records, Elizabeth often went by “Eliza” or “Lizza.” Her father was Alexander “Alex” Pegee, a day laborer from Virginia. On December 1, 1859, Elizabeth married Jacob Gibson, who was also known as “Jack” and “Jake.” The couple married in Louisville prior to the Civil War, and their marriage certificate notes that both Elizabeth and Jacob were free. Jacob worked as a riverman and laborer while Elizabeth kept house. Throughout their lives, the Census tells us the couple was living in Louisville’s First Ward and later, more specifically on Hancock Street. Together they had three daughters: Emma, Annie and Nelly. Elizabeth died from cancer on August 25, 1896, at the age of 63. Jacob died June 18, 1899 from hemophilia. Elizabeth and Jacob, along with Elizabeth’s father Alex, are buried at Eastern Cemetery in unmarked graves. Elizabeth is buried in the Ladies Union Band section of Eastern Cemetery, which contains a single marker for the entire section. The Ladies Union Band were a benevolent group of women who vowed to take care of each other. Image of Elizabeth from Find A Grave user Larry Stivers. 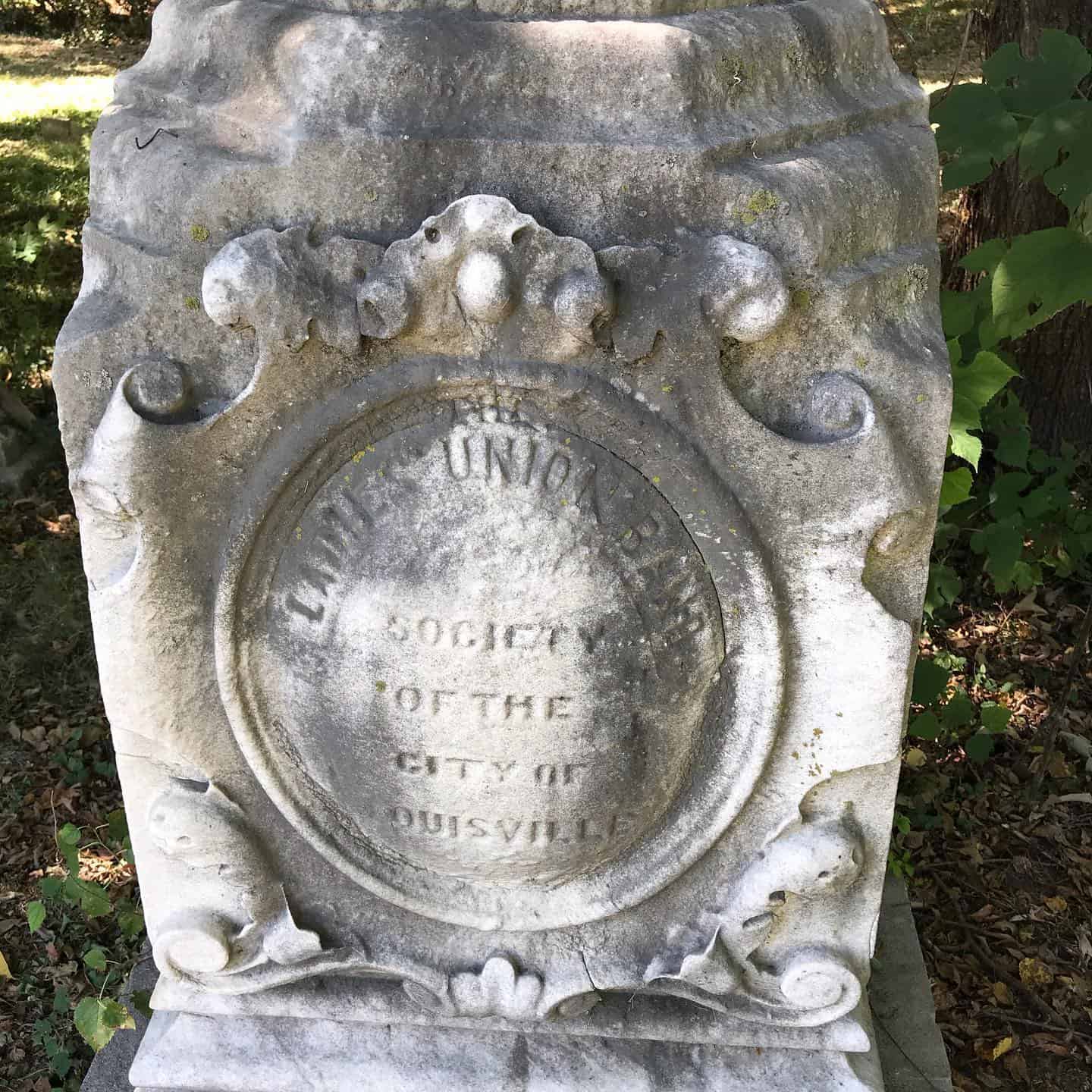 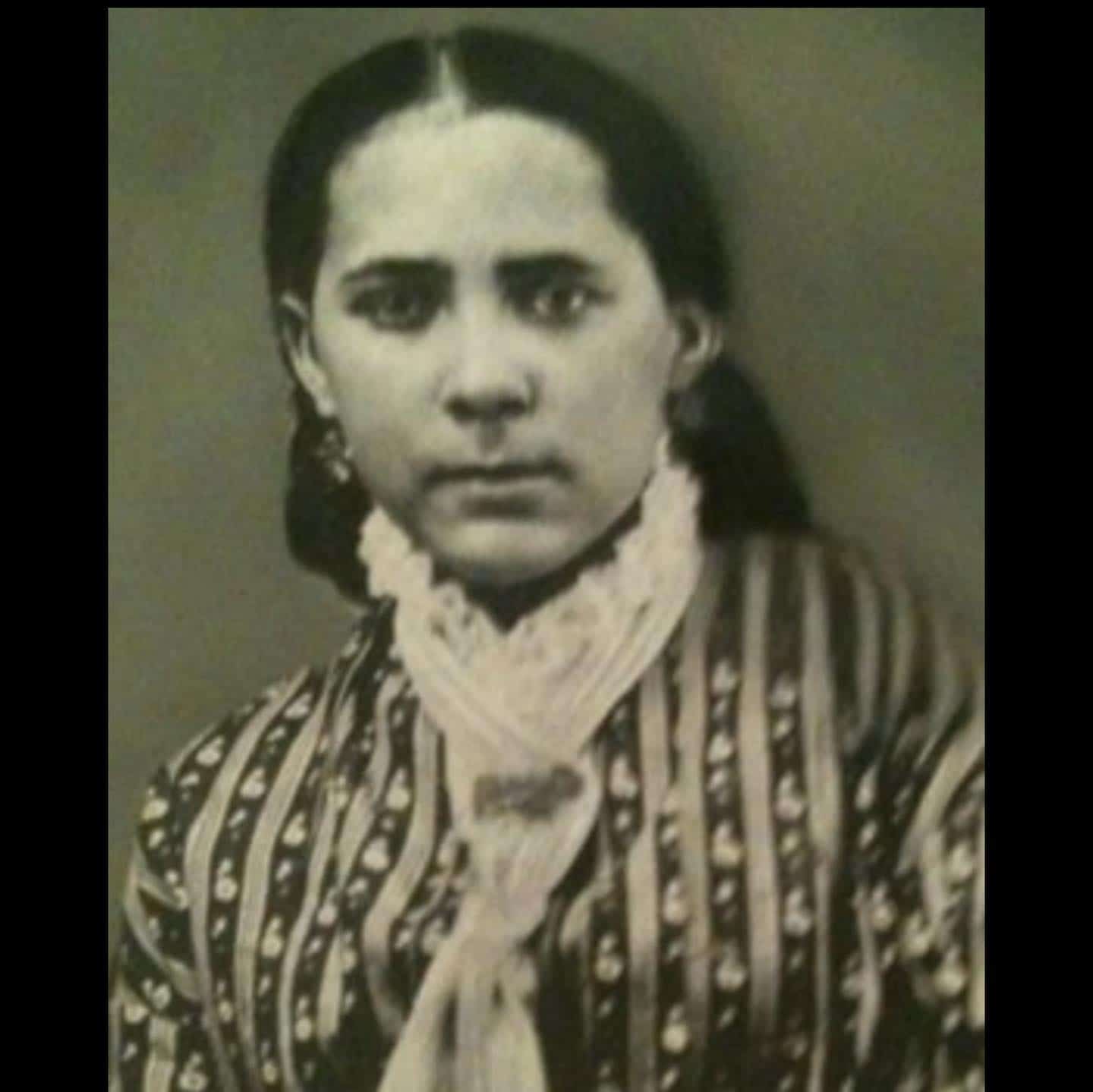