Posted on Mar. 23rd, 2020 Comments Off on Facing East: The Eastern Cemetery Documentary

It’s finally here! After years of work, the documentary on the history of Eastern Cemetery has been released by Ronin Noir Films. It is currently only available for online streaming. The following platforms provide streaming of the film: Amazon Prime, iTunes, Vudu, Dish, Google Play, and XBox. We have heard that some cable providers are also providing access to the film. It is unclear if a DVD will ever be released.

For any questions about the film, please contact Tommy Baker and Ronin Noir Films (tommybaker1983@yahoo.com or 502-416-7027). It is their film, we were just a part of it. 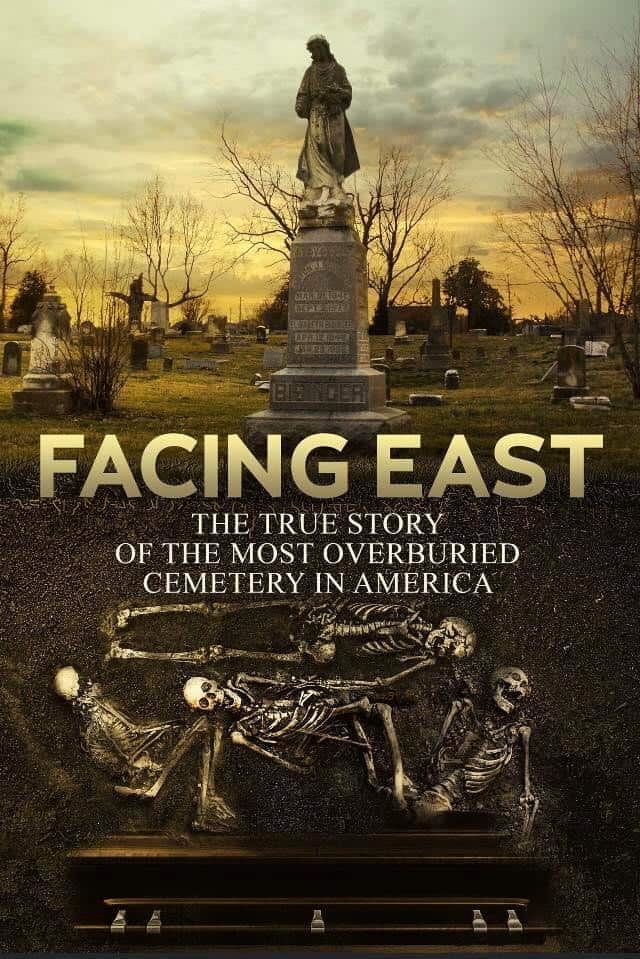