Posted on Sep. 9th, 2019 Comments Off on Fannie R. (Hicks) Givens
Fannie Rosalind (Hicks) Givens (circa 1864-1947) was born near Chicago, IL, but we could not find more information. Her death certificate and passport application say she was born in 1876, but her headstone says 1864. Fannie Hicks attended Simmons College where she was also the head of the art department. She was a renowned artist. On June 26, 1895, she married James Edward Givens, a graduate of Howard University and Harvard College. He was a professor at State University, teacher at Central Colored School, and president of Kentucky State University. James’s brother and wife, William and Jessie (Harris) Givens, died young leaving their four children orphaned. Three of the children (Margaret, James, and Jessie) lived with the couple and one child, Fannie, they adopted. James Givens died in 1910 from typhoid. Fannie remained a widow at 507 E. Finzer Street in the Smoketown Neighborhood. In 1927, Fannie became a policewoman in Louisville. Her friend Bertha Whedbee, the first African American policewoman in Louisville, helped her get the job. However, Fannie and the other policewomen were fired in 1938 when a new democratic administration deemed them unnecessary.
Fannie was politically and civically active. She was president of the Baptist Women’s Missionary Convention as well as vice president of the East End Nursery. According to Carol Mattingly of the University of Louisville, “Her roles as representative of such groups as the National Association of Colored Women, the Baptist World’s Alliance, and America’s World Union of Women for International Concord and Peace allowed her to travel widely; she made at least five international trips.” Fannie died on August 4, 1947 from breast cancer and is buried with her husband. Zeta Phi Beta Sorority placed a plaque at her grave to honor her as a former national president. Many thanks to Carol Mattingly for her research on African American suffragettes. Photo of young Fannie is from “Golden Jubilee of the General Association of Colored Baptists in Kentucky.” Photo of older Fannie is from “The Sphinx” 1930. 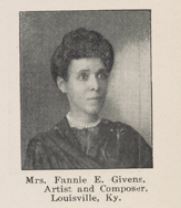 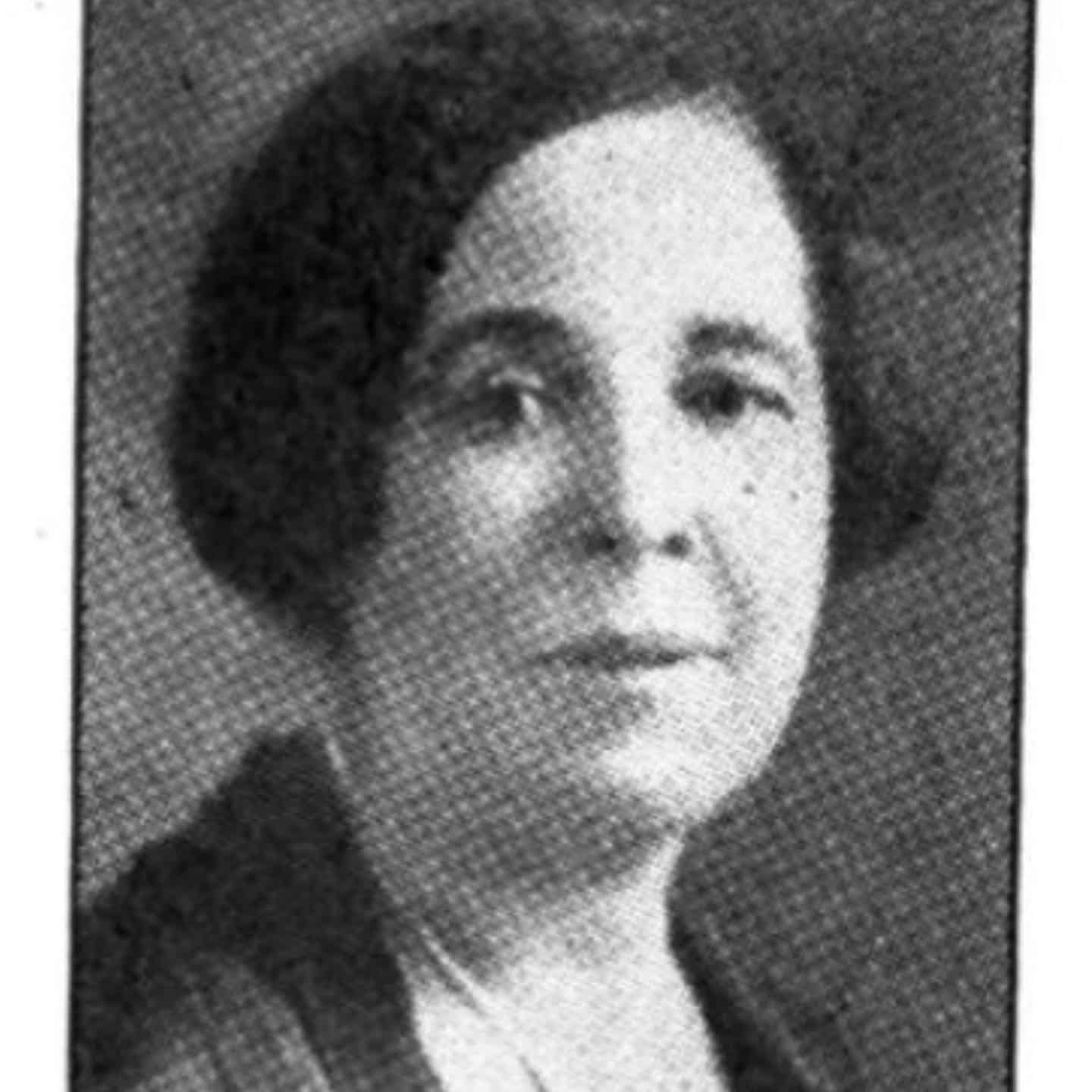 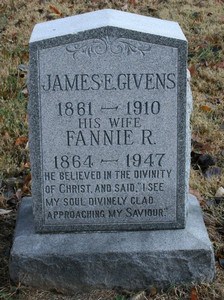