Posted on Aug. 25th, 2020 Comments Off on Frederick Vosselmann, Jr.
We asked some of our volunteers to pick their favorite monument at Eastern Cemetery. Andy Harpole volunteers because he gets to meet so many amazing people. He has seen the impact volunteering has on the people who have loved ones buried at Eastern. Andy has always loved a quick photo that he took of this headstone. When he went back to look at the photo, he saw a person formed by the light and shadows. You can see Andy’s photo in this post as well as a clearer photo of the headstone.
Frederick Vosselmann, Jr. (1854-1892) was born in Germany to Frederick and Margaret Vosselmann. Their last name was also recorded as Fusselmann in records. It is unclear when Frederick and his family immigrated to the United States. By the 1850s, thirty-five percent of the population in Louisville was German. The family moved around quite a bit as renters but always remained in the Butchertown Neighborhood. Frederick, Sr. worked as a laborer and sawyer, which was someone who sawed wood. On August 8, 1886, Frederick, Sr. died from tuberculosis and was buried in Eastern Cemetery. Frederick, Jr. worked briefly as a saddler before becoming a butcher. According to the 1884 city directory, Frederick, Jr. was a butcher for J. Pfaffinger & Co., which was a pork packing plant on E. Market Street. By the 1891 city directory Frederick, Jr. was a butcher for H.F. Vissman & Co., which was a pork packing plant on Story Avenue and Buchanan Street. Established in 1871, the company was known for its “Derby Ham.” On June 12, 1892, Frederick died from accidental drowning and was buried in Eastern Cemetery. Margaret Vosselmann lived until October 9, 1902. According to the 1900 census, she was a boarder without an occupation. Her death records state she died of old age and was buried in Eastern Cemetery. Headstones for Frederick, Sr. and Margaret Vosselmann could not be found. 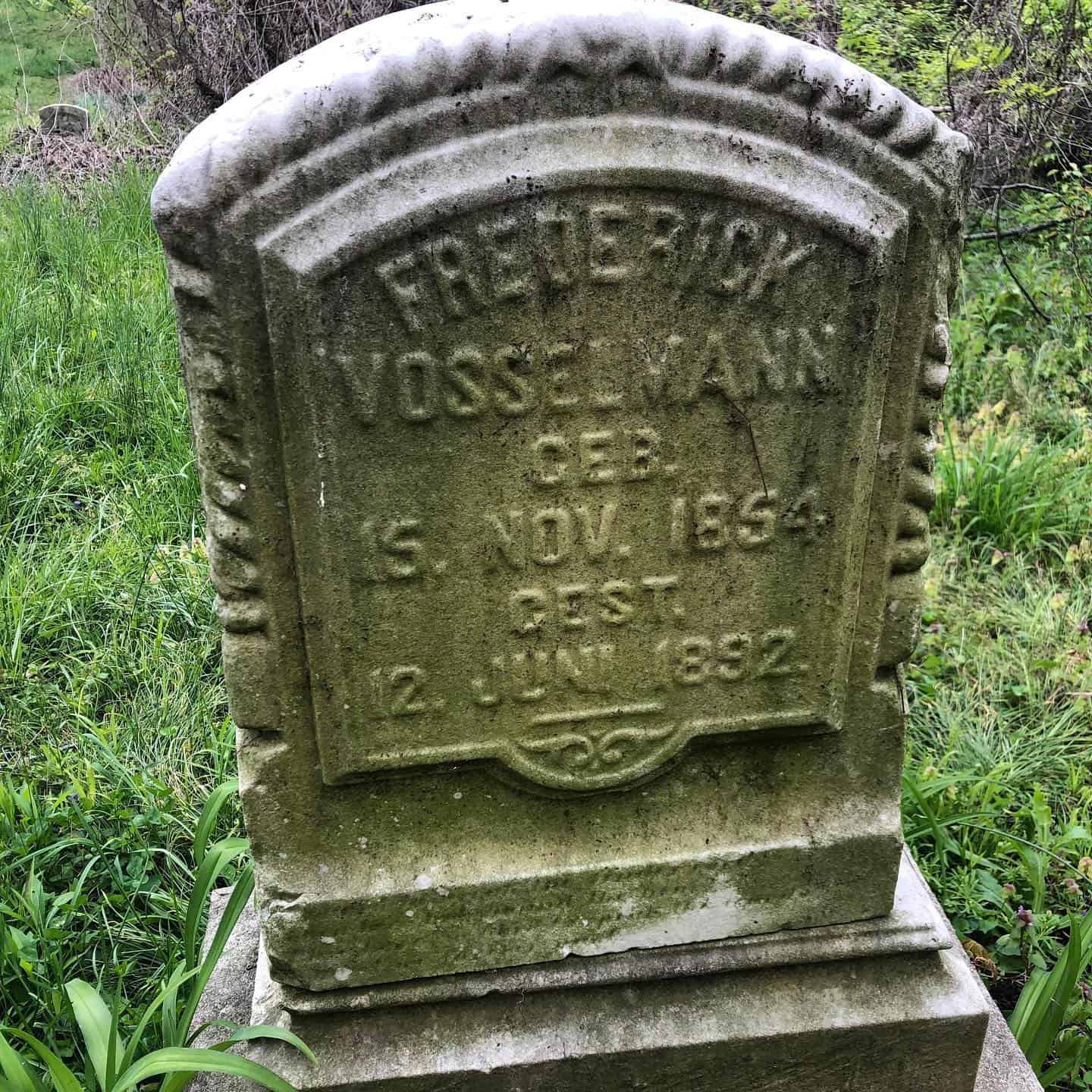 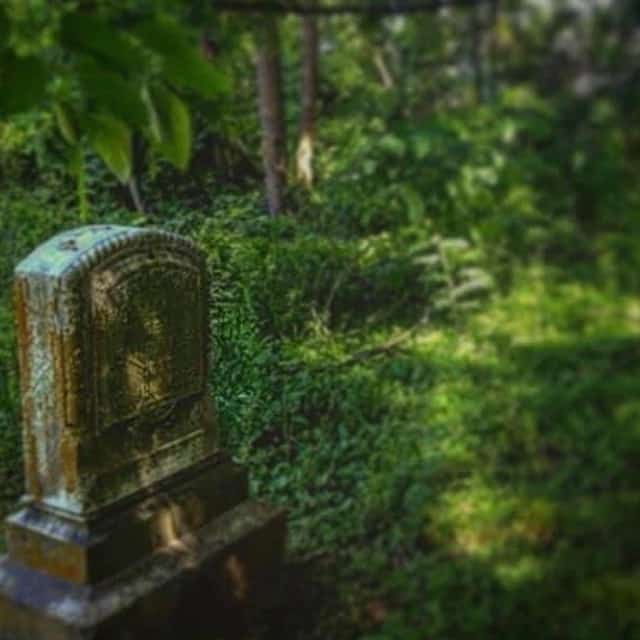