Posted on Aug. 25th, 2020 Comments Off on Georgia A. Nugent
“The ballot without intelligence back of it is a menace instead of a blessing and I like to believe that women are accepting their recently granted citizenship with a sense of reverent responsibility.” Georgia Nugent, National Association of Colored Women (NACW) 1920 Convention in Tuskegee, AL after the 19th passed.
Georgia A. Nugent (circa 1870-1940) was George and Anna Nugent’s second child of four, born circa 1870-1873. In 1889, Georgia graduated from Central Colored High School. She also graduated Simmons College and Kentucky State University. Throughout her almost 50 years of teaching, Georgia taught at Booker T. Washington, Jackson Street (Eastern) Colored Junior High School, Lincoln Colored School, and Wheatley Colored School. Georgia was highly regarded and praised for her teaching work. Outside of the classroom, Georgia dedicated a tremendous amount of time to her service work. Georgia taught a Sunday School class at Lampton Street Baptist Church. On September 25, 1896, Georgia heard Ida B. Wells, a nationally famous suffragist, speak. She was inspired to organize the Woman’s Improvement Club that very day. Georgia assumed the role of president two years later. The club provided funds for the first teacher class for black kindergarten teachers. The club also started Louisville’s first day nursery for black children. She was on the Louisville YWCA Board, the Secretary of the Louisville Kindergarten Association, and President of the State Association of Colored Women’s Clubs. Nationally, Georgia was Corresponding Secretary and Chairman of the Executive Board of the NACW. Through her club work, Georgia also traveled across the country promoting education, suffrage, and community advancement. On November 25, 1940, Georgia passed away. In her memory, the Woman’s Improvement Club was renamed the Georgia A. Nugent Improvement Club. Sepia photo of Georgia is from “Lifting as They Climb.” Black and white photo is from Carol Mattingly- Bio by Girl Scout Laura Bache. Her project’s FB page: Shattering the Glass Ceiling: A Girl Scout Gold Award Project. Her Instagram featuring more role models like Georgia: @rolemodelmoxie 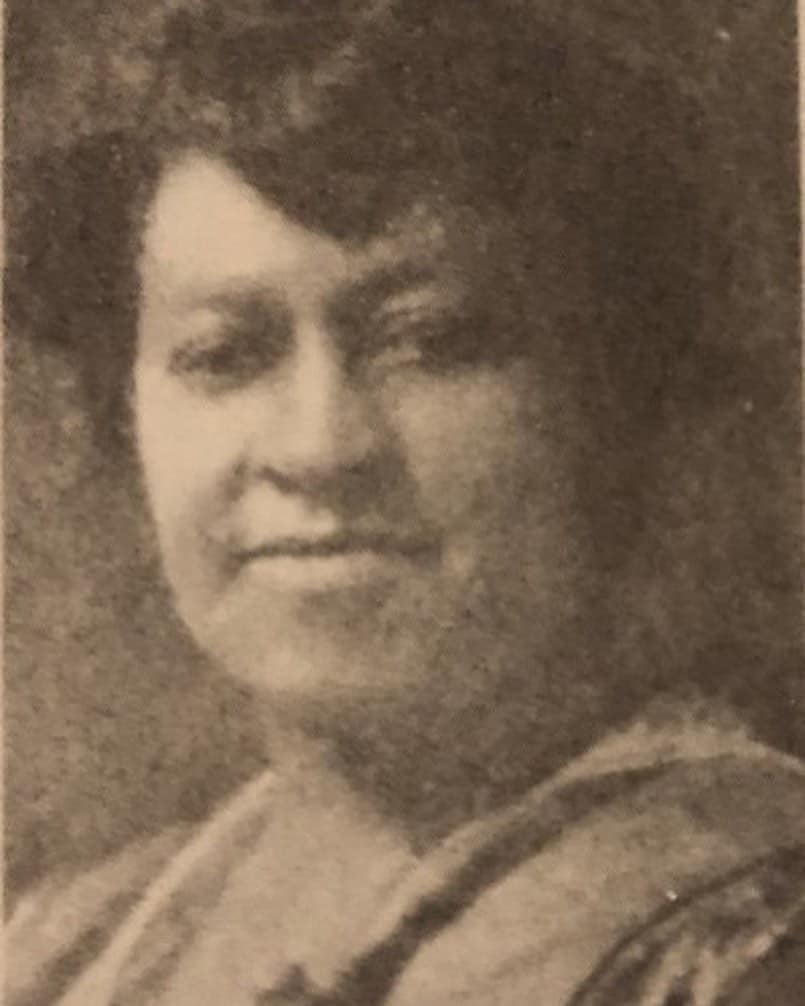 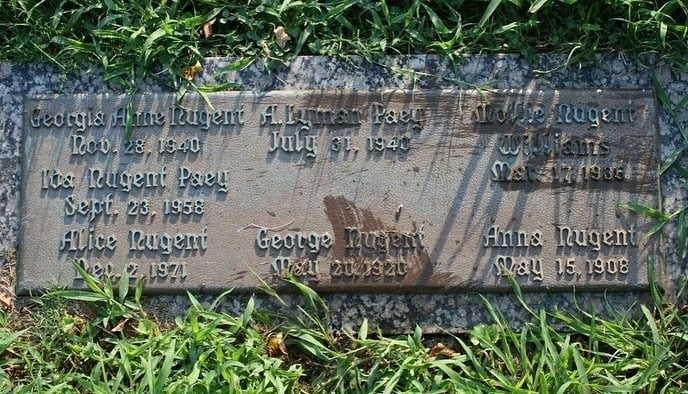