Posted on Aug. 25th, 2020 Comments Off on Herbert Frederick Seavers

Herbert Frederick Seavers (1928-1976) was born to John F. and Gwendolyn (Hurd) Seavers in Oberlin, OH on July 11, 1929. He was one of four children: John Lewis, Barbara, and Lawrence. He attended the Oberlin public schools and graduated from Oberlin High School in 1947. Seavers also graduated from Gordon College in Boston, Gordon School of Theology, and Boston University. In 1955, Seavers married Barbara J. Moore, daughter of Purcell and Thelma (Spain) Jones. Together they had two children: Corbin Purcell and Rebecca Jean. Barbara was previously divorced from Melvin Moore and had two children: James and Melvin Moore. Seavers and Barbara were divorced in 1968. At the time he was living in Troy, OH and working as a pastor of Richards Chapel. He was also a former pastor of Turner Chapel in Canton, OH. He moved to Frankfort, KY in 1967 to work for the Commission on Human Rights where he was the Community Service Director. As a pastor in Ohio, Seavers worked to integrate churches and fight discrimination, which made him a natural fit for Kentucky’s Commission on Human Rights. While there, he urged the creation of councils in Kentucky high schools so students, teachers, and administration could resolve issues surrounding discrimination. He also urged Kentucky businesses to recruit and hire black graduates. Furthermore, Seavers was one of five people selected by US District Judge James F. Gordon to authorize hardship transfers from busing for school desegregation. Seavers was a member of the National Association of Human Rights Workers and the National Association for the Advancement of Colored People. Photo of Seavers is from a February 8, 1963 article in the “Daily Times” (New Philadelphia, OH). 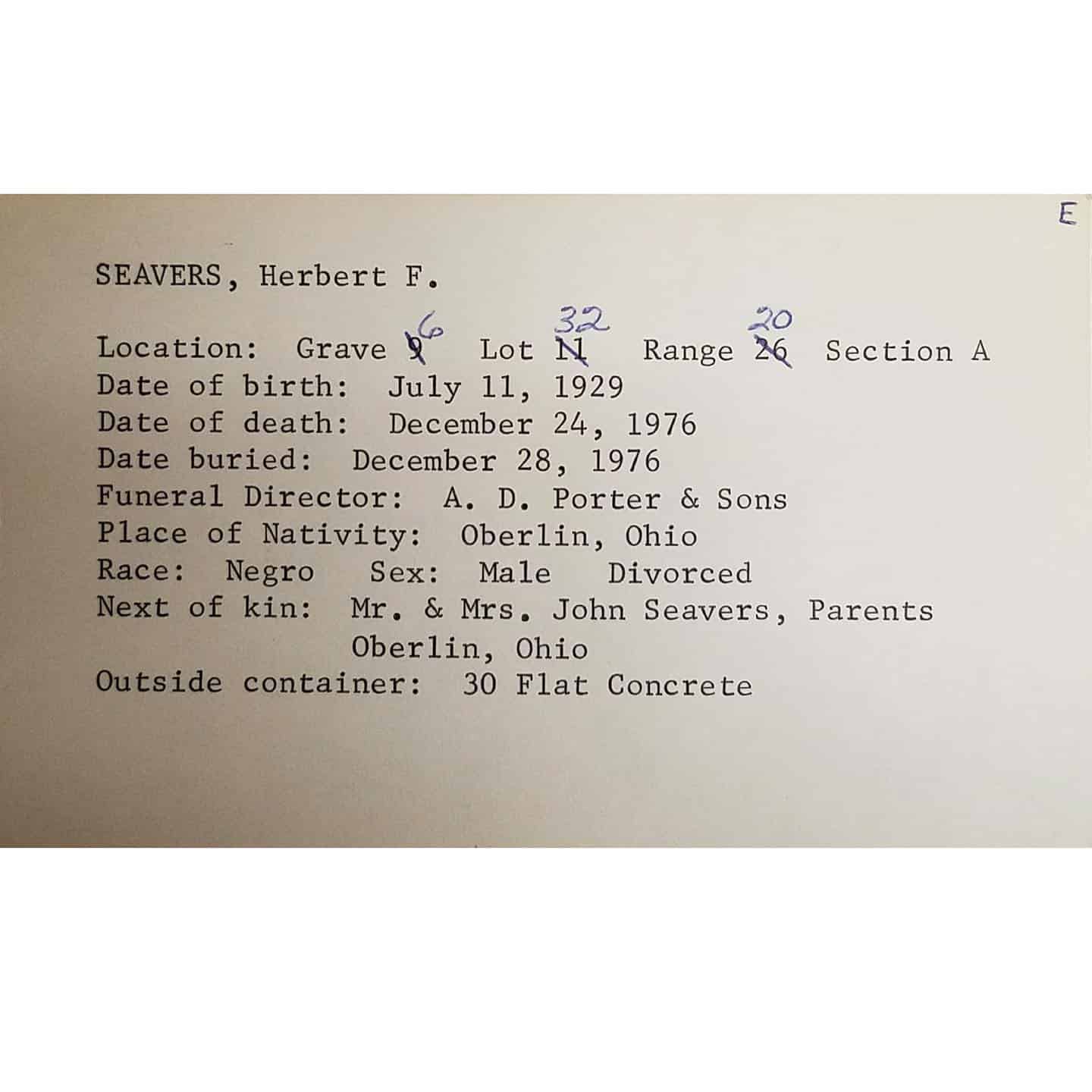 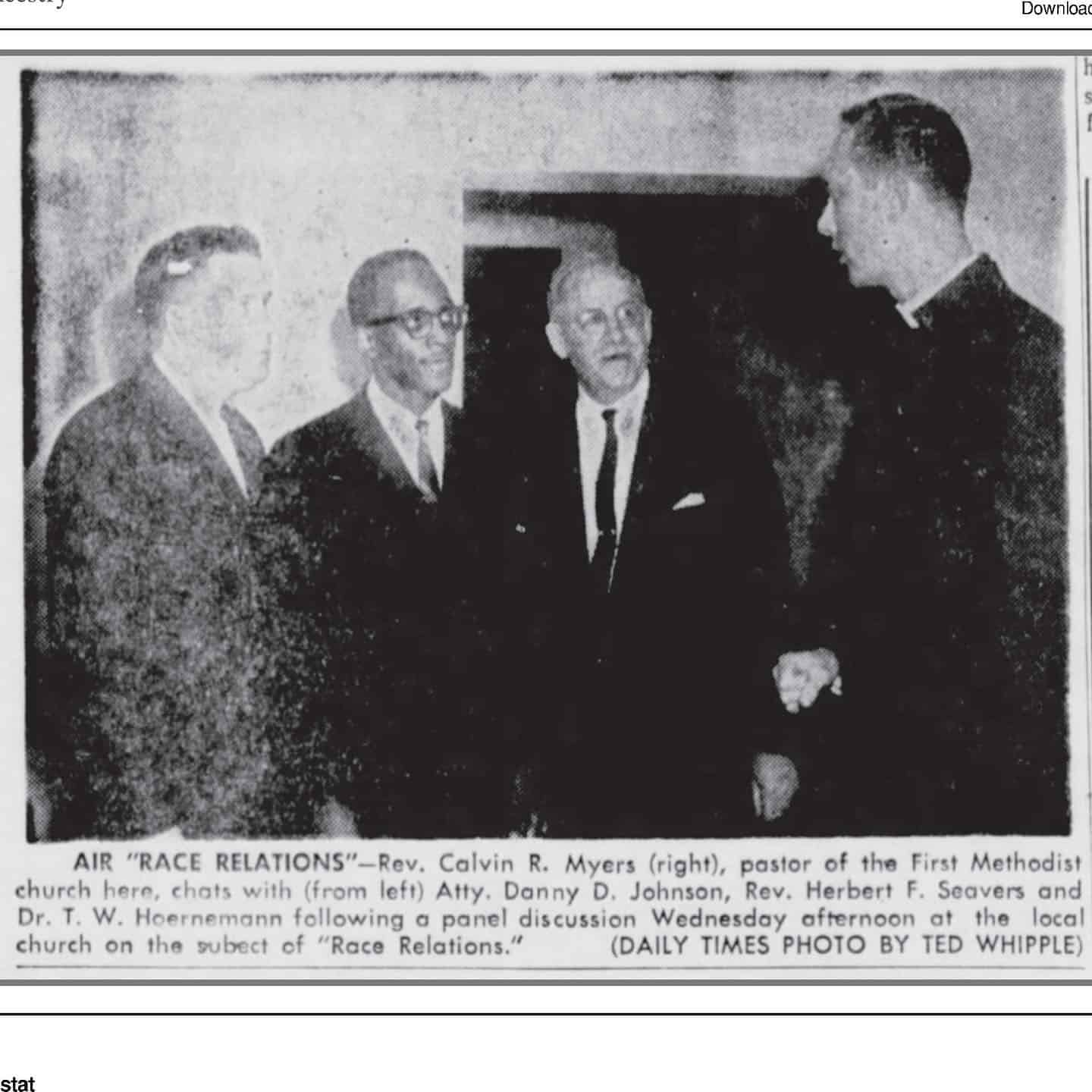