James Edward “Eddie” Lindsey born in 1936 in Morgantown, Kentucky. The son of Hillary and Alta Lindsey. Mr. Eddie Lindsey is the oldest sibling; Earl, Gerald Wayne, William Henry, Fred, Pat Lindsey Geary Johnny Ray, and Aubrey Dean (also buried at Eastern). He is the father of 4 girls. He was a musician at night and truck driver during the day. He played with Elvis and was invited to the Grand Ole Opry but never made it before his death. Mr. Eddie Lindsey played at night at the Dew Drop Inn in Louisville to provide for his family. A great man, brother, father, son and grandfather. Truly will be forever missed and loved. 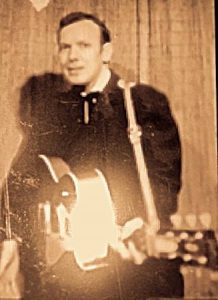 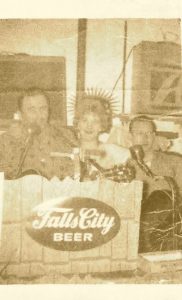