Julia (Spradling) Mayo Taylor (circa 1841-1918) was the daughter of successful barber and businessman, Washington Spradling and Lucy Ann Jackson. She was born in Kentucky circa 1841. Julia had two brothers, two sisters, and one half brother. Julia married Henry Mayo, a shoemaker, between 1869 and 1871, and the couple had two children: Clarence and Lillie. By the time of the 1880 Federal Census, Julia was a widow living on 10th Street in Louisville. Also in the house was her 11-year-old son Clarence; her 9-year-old daughter Lillie; her sister-in-law Peachie Mayo; and two boarders: Lucy Bohannon, a servant, and Mollie Smith, a seamstress. By the time of the 1900 Federal Census, Julia’s last name was Taylor. Again, she was a widow. Marriage records could not be found to identify when or who she married. Julia was living in a house she owned on Madison Street as the head of household, which included her mother Lucy Ann; her daughter Lillie; Lillie’s husband Robert Langston; and their 2-year-old son Clarence. Robert’s profession was setting poles for telegraphs. In 1901, Julia’s mother Lucy Ann died of the flu around the age of 94. According to the 1910 Federal Census, Julia was living in a house she owned at 625 10th Street with Lillie and Clarence Langston. Lillie was a widow and working as a seamstress for a private family. On April 18, 1918, Julia died of congestive heart failure. She is buried in the Spradling family plot at Eastern Cemetery with the last name of Mayo, not Taylor. 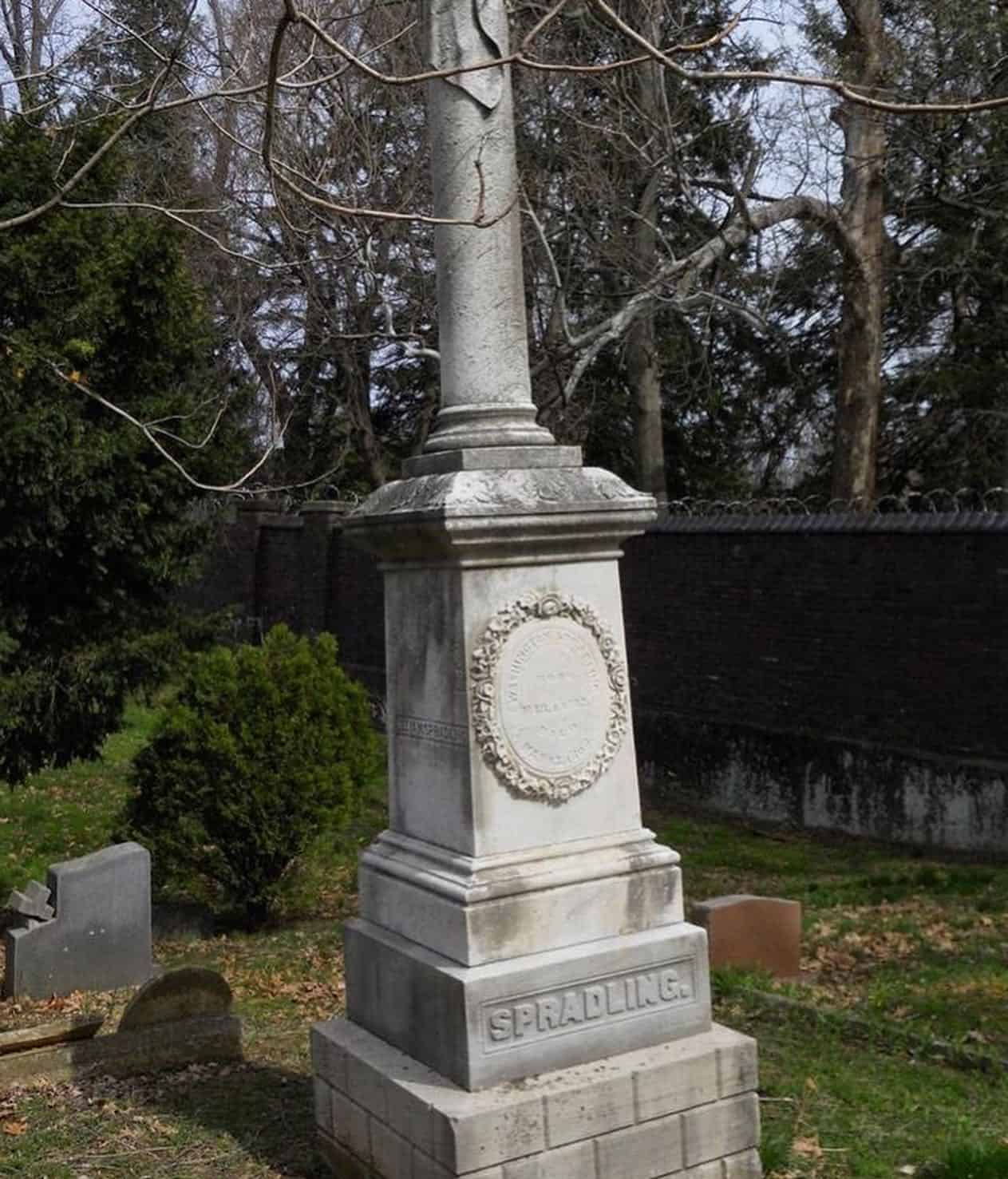 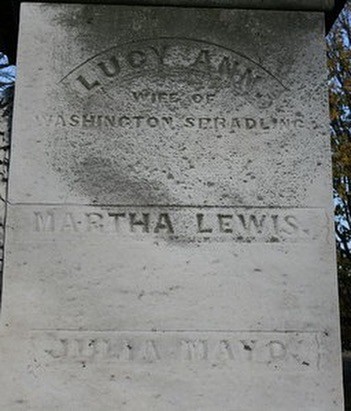