La Val Todd Duncan, Sr. (1907-1979) was born to Henry Duncan and Cora McClasky in Louisville, KY on October 2, 1907. He was an only child. La Val and his family moved to Nelson County, KY when he was a child. At the time of the 1920 Federal Census, the family was living in Nelson County, and Henry was a shoemaker while Cora kept house. La Val was well educated. In 1927, he graduated from Simmons College of Kentucky. By 1933, he had earned a business administration degree from The Ohio State University. The following year he became an insurance agent for the Mammoth Life and Accident Insurance Company. La Val had an impressive career with the company, holding several positions and eventually advancing to vice president. In 1937, La Val married De Jarnette Pate of Christiansburg, VA. Together the couple had two children: a son La Val Jr. and a daughter DeVon. De Jarnette died of breast cancer on March 17, 1962 at the age of 51. La Val later married Julia Hunton. He belonged to numerous civic clubs and fraternities and served on many boards: Downtown Kiwanis Club of Louisville, National Association of Housing and Redevelopment, National Insurance Association, National Conference of Christians and Jews, Sigma Pi Phi, Sigma Psi Phi, Louisville Housing Authority, St. Mary and Elizabeth Hospital, and Red Cross Hospital. La Val died on May 4, 1979. At the time of his death, he was living at 1111 Southwestern Parkway in the Chickasaw Neighborhood. Photo of La Val is from the “Courier-Journal” March 30, 1975. 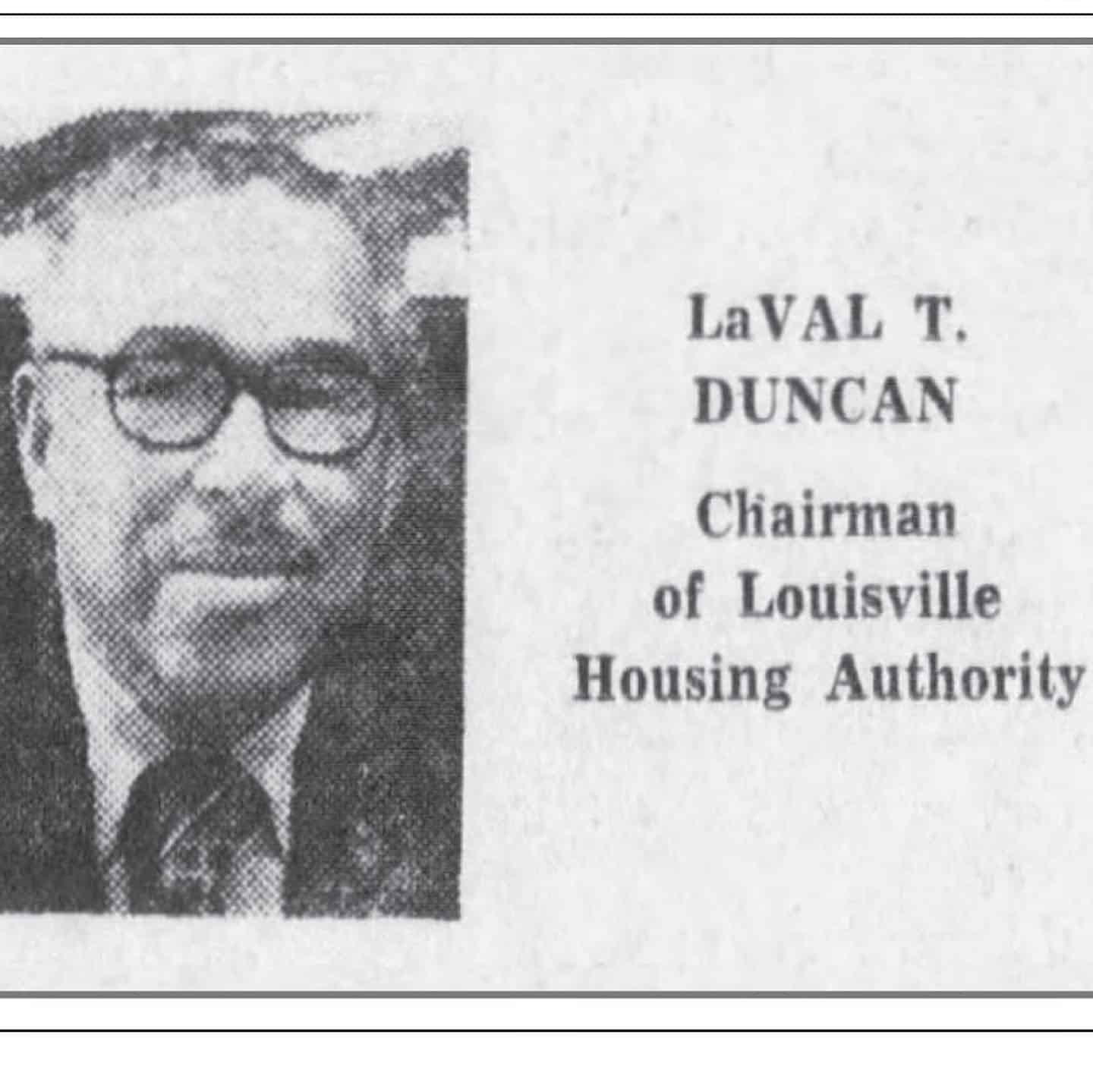 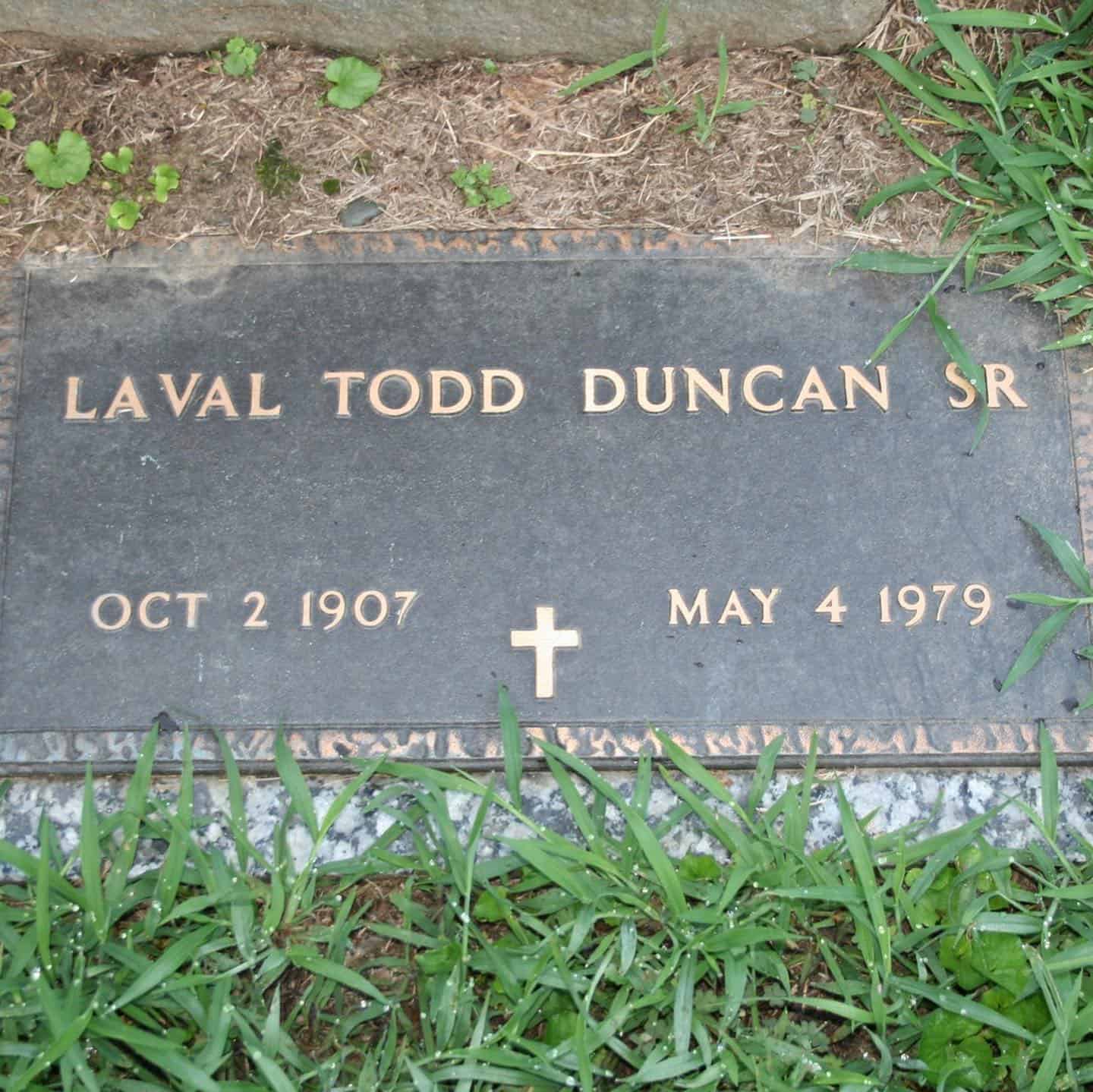