Posted on Aug. 25th, 2020 Comments Off on Lucretia Gibson
Lucretia Gibson (circa 1865-1956) was born to William H. and Mary Jane (Constable) Gibson in 1865 in Indianapolis, IN. According to Carol Mattingly with University of Louisville, “Although the family lived in Louisville prior to the Civil War, Gibson’s employment as recruiting sergeant for the 55th Massachusetts Colored Regiment made his family and him targets, and they moved to Indianapolis in 1862. Lucretia was born there in 1865, the sixth of the seven children. The family returned to Louisville sometime after the war.” William H. Gibson was influential in Louisville as a teacher and active in many civic organizations. Lucretia followed in her father’s footsteps. She graduated from Central High School in 1884. She also attended Indiana State University, Chicago School of Dramatic Arts, Spelman College, Wilberforce University, and Teachers College, Columbia University. She taught for a number of years in Louisville’s schools for African Americans, specifically Booker T. Washington School and Western Colored School. Lucretia retired in 1942 at the age of 77.
She was an officer in the State Federation of Colored Women’s Clubs along with Mamie Steward and Georgia Nugent. She was also active in the State Colored Teachers Association; YWCA; Mu-So-Lit Club, a club affiliated with the National Association of Colored Women; and Quinn Chapel AME Church. She also helped to incorporate the Louisville Choral Society. Lucretia owned her own home at 2912 Walnut Street (now Muhammad Ali Blvd.) in the Russell Neighborhood. On March 14, 1956 Lucretia Gibson died at the approximate age of 91. She shares a headstone with her mother and siblings in Eastern Cemetery. Many thanks to Carol Mattingly for her research on African American suffragettes. 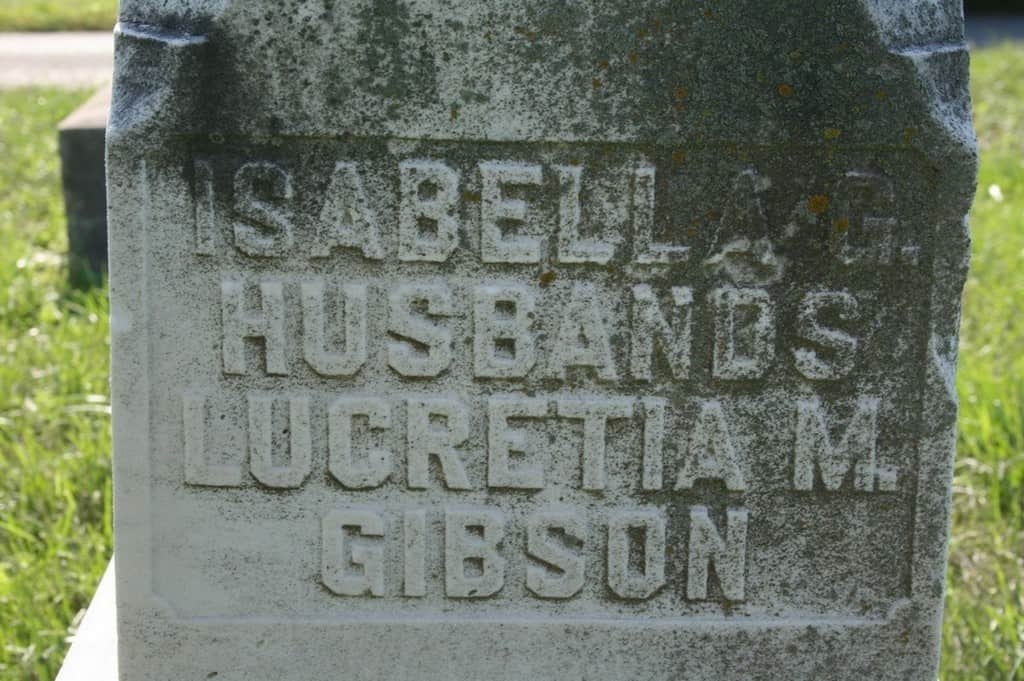 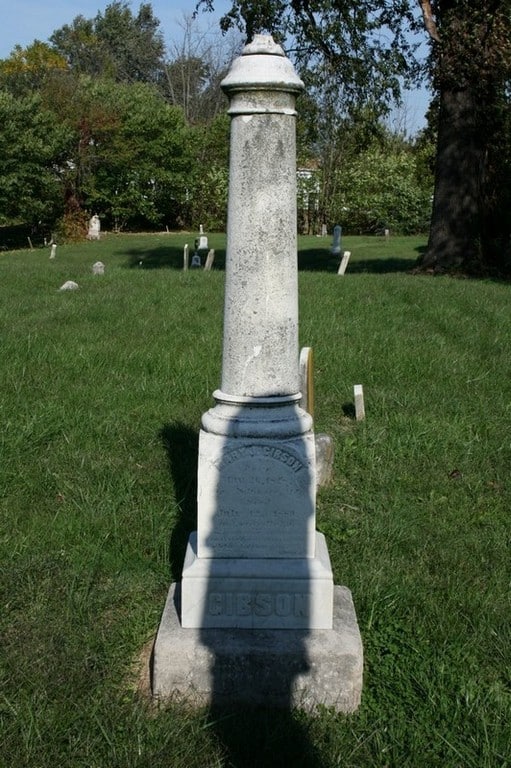