Posted on Aug. 25th, 2020 Comments Off on Lucy Alma (Purnell) Vaughan
Lucy Alma (Purnell) Vaughan (1886-1962) was born to James M. Purnell and Elizabeth “Bettie” Crowell Purnell on December 7, 1886, in Louisville. Her father was a cigar maker and her mother stayed home and took care of the couple’s four children. In 1900, the family was living at 105 Walnut Street. Lucy Alma Purnell went by the name Alma throughout her life. On April 26, 1905, Alma married Chester L. Vaughan in Hamilton, OH. By 1910, the couple was living on Georgetown Street in Lexington, KY. Chester was working for the railroad and Alma was taking care of the children.
Alma and Chester had three sons, Milburn, Charles and Chester Jr. By 1920, Chester had been promoted to an engineer with the railroad and the family was living on Main Street in Lexington. Also living with the family was Chester’s sister, Hallie. In 1930, the family was still in Lexington. By 1940, the family was living at 1836 Frankfort Avenue in the Clifton Neighborhood in Louisville. Chester was a Locomotive Engineer, and it is likely the family’s move to Louisville was due to his job. Alma and Chester lived at the Frankfort Avenue home until her death from cancer on January 3, 1962. Chester died in 1970. The couple is buried together at Eastern Cemetery. Photos are from Find a Grave user Dee (Delores) Vaughan Lamb. 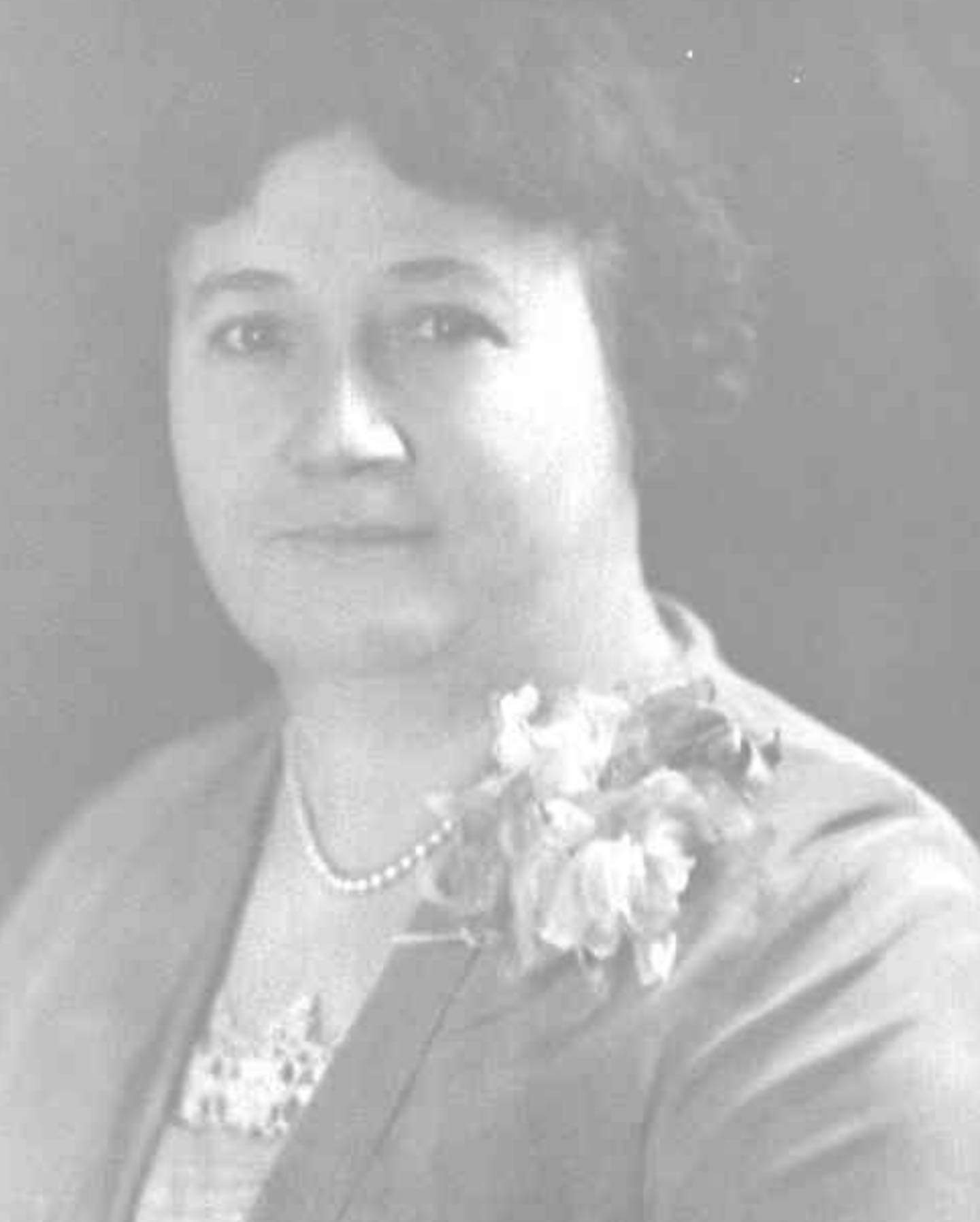 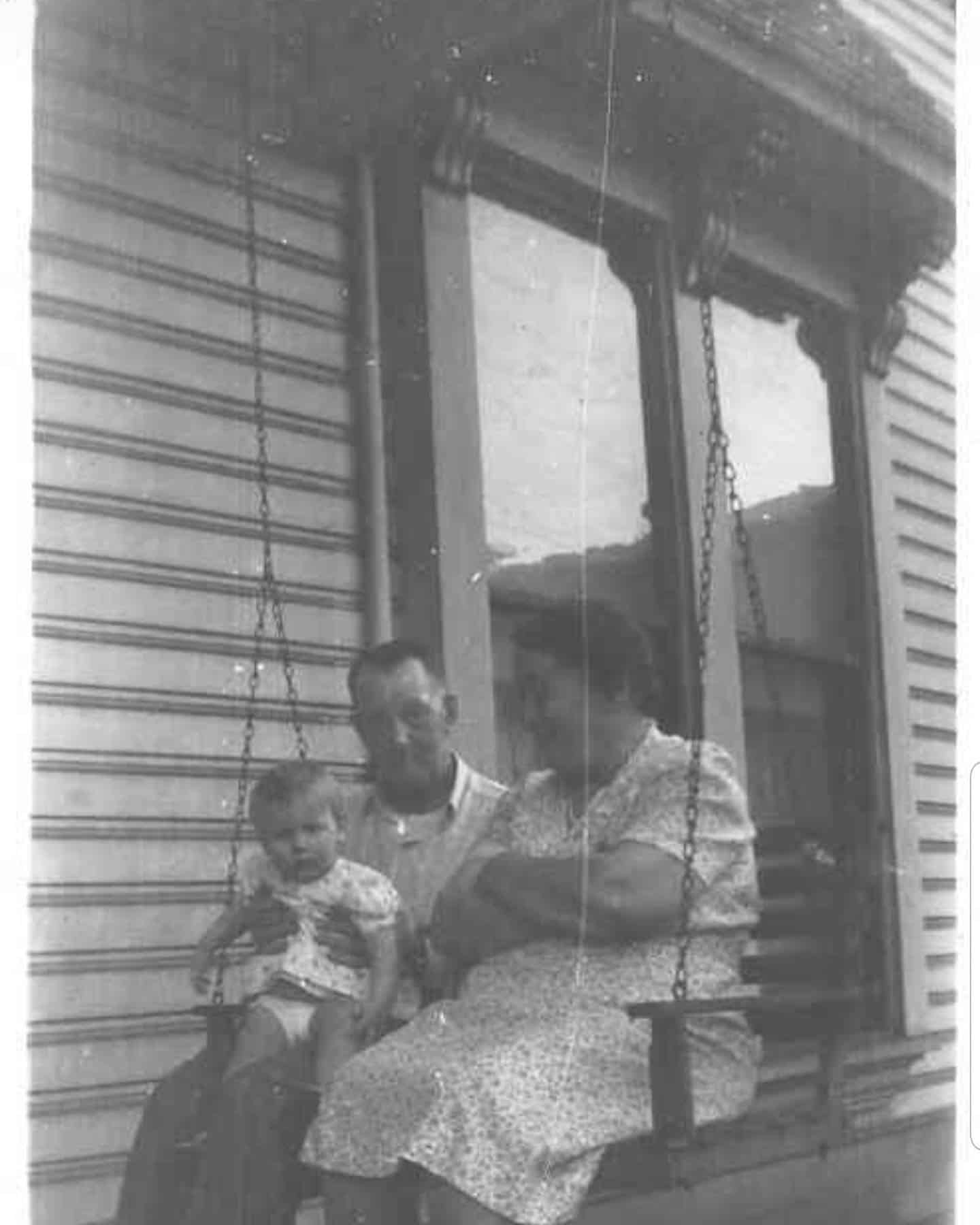 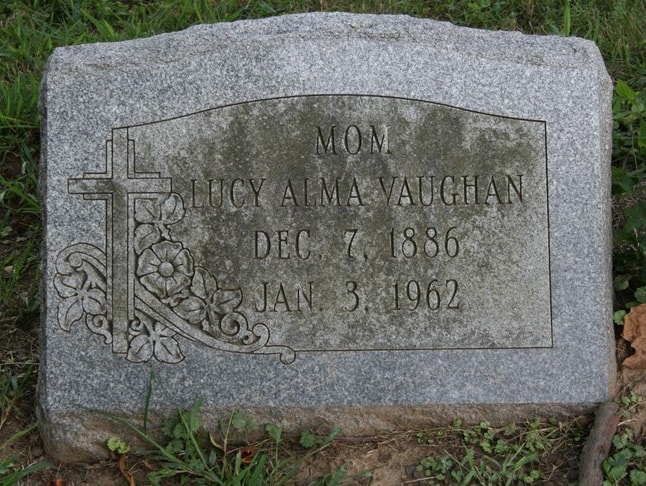