Posted on Aug. 25th, 2020 Comments Off on Madge (Irwin) Boalware
Madge (Irwin) Boalware (1903-1970) was born to William Arthur and Estella (Owen) Irwin on June 30, 1903 in Alabama. Her father was a barber and her mother took care of the couple’s five daughters: Lilla, Wilhelmina, Henrietta, Madge, and Naomi. On October 19, 1925, Madge married Dr. Theodore Roosevelt Boalware in Morgan County, AL. Theodore was a pharmacist and graduate from the Meharry Medical School’s School of Pharmacy. In 1930, the couple was living with Madge’s father, a widower, in Decatur, AL where Theodore was a pharmacist and Madge was a teacher. According to the 1940 Federal Census, the couple was living in Louisville with Madge’s sister Wilhelmina (Irwin) Bright and her family: Dr. Andrew J. Bright, a pharmacist, and their children. Theodore was a pharmacist at Bright’s Pharmacy and Madge was a receptionist at a doctor’s office. The family lived at 2204 W. Chestnut Street in the Russell Neighborhood.
By the 1942 city directory, Theodore and Madge were living in their own home at 1784 W. Ormsby Avenue in the Park Hill Neighborhood. Madge attended the Spaulding School of Library Science and worked in the Louisville Library system for 18 years. She eventually became head librarian of the Harris Branch. Madge was a member of a number of clubs. In October 1951, she was one of 15 founding members of the Louisville Chapter of Links, Inc. with her sister Wilhelmina and neice Elizabeth (Bright) Belmear. She was a member of Delta Sigma Theta Sorority, Louisville Urban League, and National Association for the Advancement of Colored People. She also served as financial secretary for the “Negro division” of the Red Cross Campaign. Theodore and Madge were members of the Plymouth Congregational Church. Theodore owned Boalware’s Pharmacy (516 S. 6th Street) until 1961 and was a member of the Falls City Medical Society. Madge died on October 26, 1970 at the age of 67. Dr. Boalware died on September 10, 1972 at the age of 70. Photo of charter members of the Links is from “Two Centuries of Black Louisville.” Madge is standing in back, 2nd from the left. 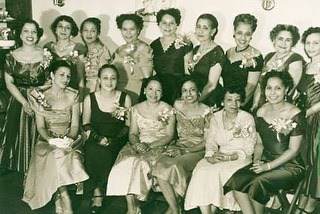 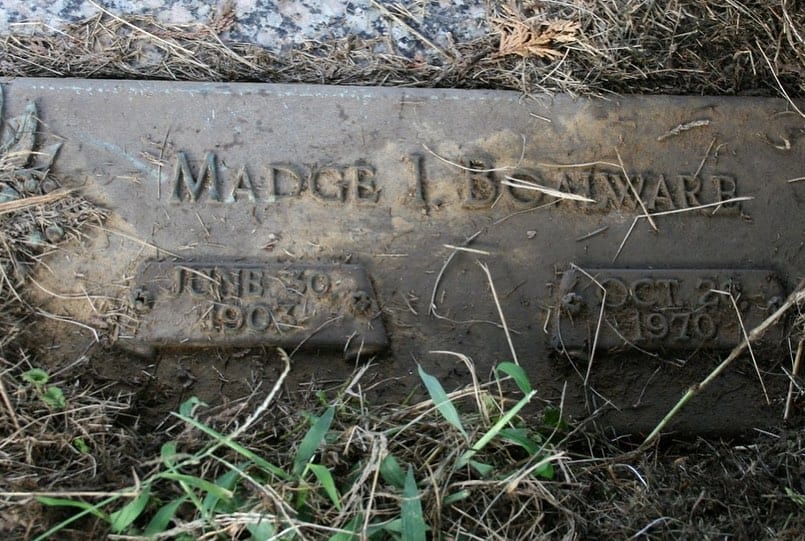 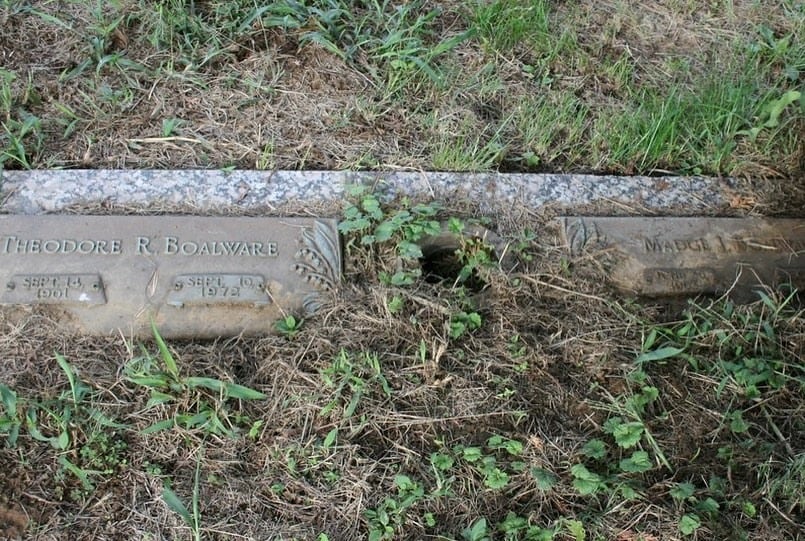