Posted on Aug. 25th, 2020 Comments Off on Mary Virginia (Carpenter) Jordon Taylor
Mary Virginia (Carpenter) Jordon Taylor (1889-1974) was born in Bowling Green, KY to Henry D. and Pernie (Lawrence) Carpenter in 1889. She was the oldest of five children. Her siblings were R. Lillian, Clara, Geraldine, and Henry Jr. Her father was a prominent baptist preacher who studied at Simmons College. He was also an officer in the General Association of Colored Baptists with William H. Steward who we have previously featured. Mary, who also went by Virginia, married Jesse R. Jordon sometime between 1910 and 1916, when their daughter Lucy Pearl was born in Bowling Green. By the 1920 Federal Census, Mary, Jesse, and Lucy were living in Louisville, and Jesse was a teacher. According to the 1927 city directory, Mary was also a teacher. Jesse and Mary divorced sometime between 1927 and 1935. She then married Edward W. Taylor who had also been previously married with children. On the 1940 Federal Census, the couple were living together in the Russell Neighborhood with Lucy. Mary was a teacher and Edward was a laborer for the L&N Railroad. Mary’s sister R. Lillian Carpenter also lived in Louisville where she was a teacher and community activist.
On April 8, 1954, Edward died from complications from pneumonia. He was buried in Louisville Cemetery. His monument contains his information as well as Mary’s name for when she passed. However, when Mary died on June 9, 1974, she was buried in Eastern Cemetery. According to her obituary, Mary was a former teacher at the city-county children’s home and Simmons College. She was a member of Lebanon Baptist Church, board of directors of the YMCA West End Branch, and Simmonite Club. She was survived by her daughter Lucy (Jordon) Larke who was active in the Plymouth Congregational Church and NAACP. The photo of the monument for Virginia Taylor is in Eastern Cemetery. The photo of the monument for Edward W. Taylor and Mary Virginia is in Louisville Cemetery. 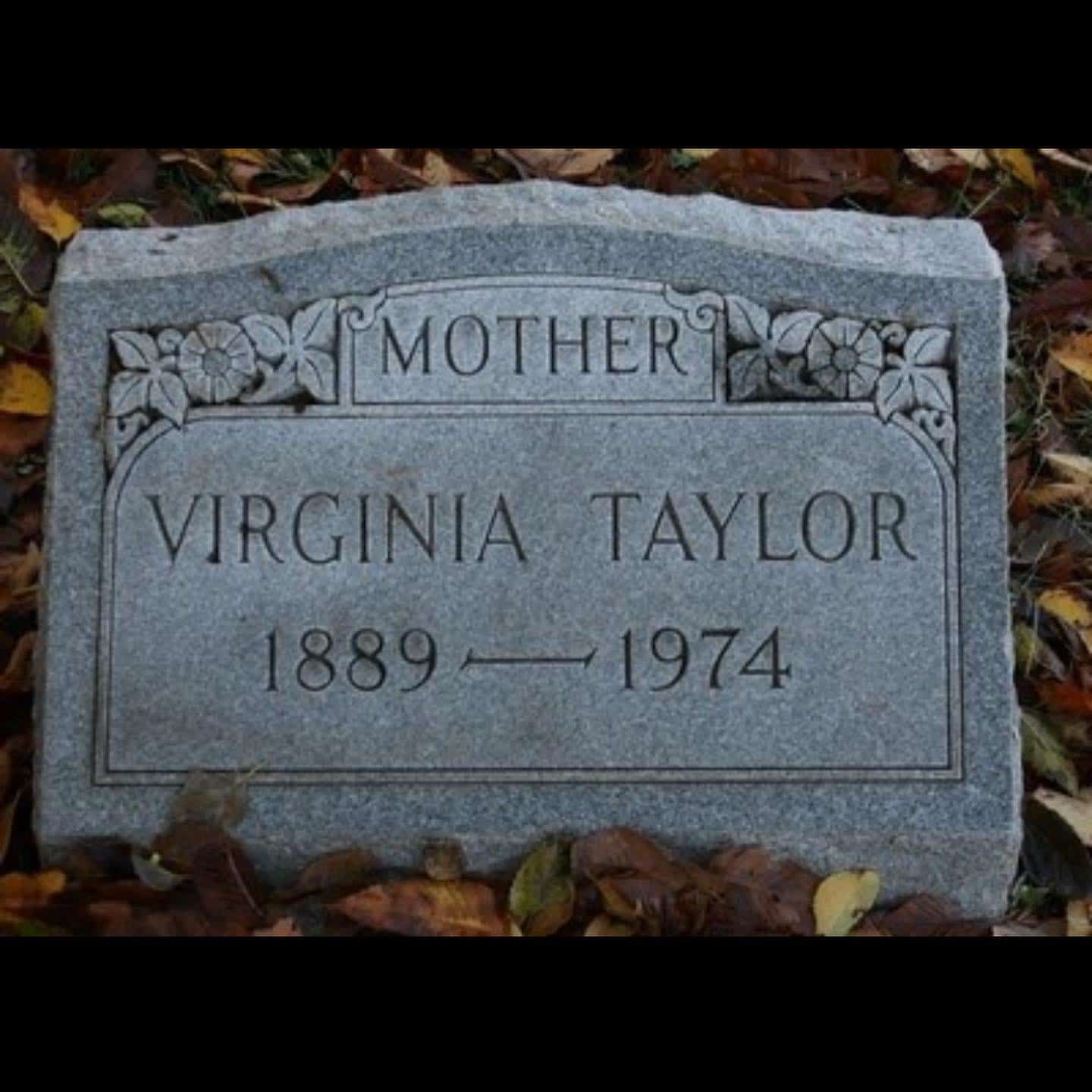 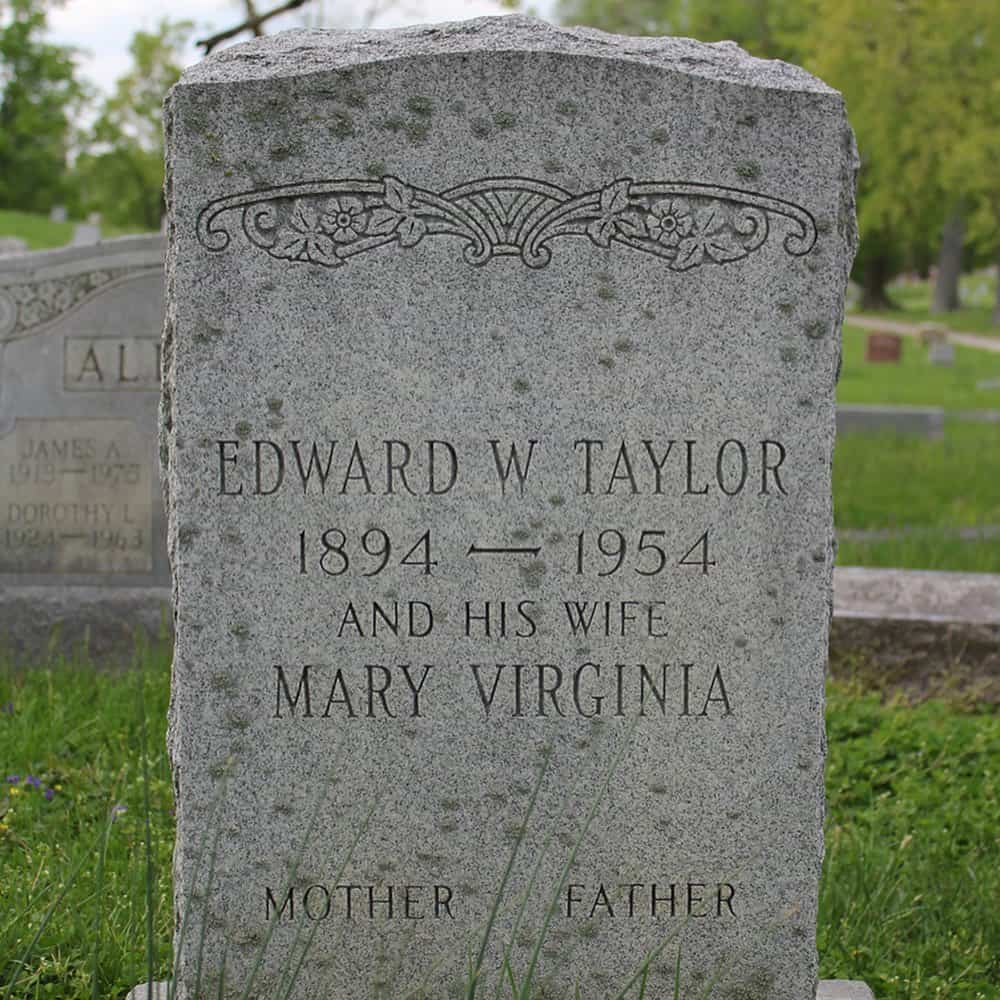