Posted on Aug. 25th, 2020 Comments Off on Naomi Agness Melissa (Anthony) Lattimore
Naomi Agness Melissa (Anthony) Lattimore (1900-1975) was born to Robert L. Anthony and Carrie B. Gaddie in Carmi, IL on December 29, 1900. Naomi’s parents were both teachers. We featured Naomi’s father during Black History Month. Naomi had two brothers and three sisters. During Naomi’s childhood, the family moved several times throughout Indiana. The moves seemed to coincide with teaching opportunities that were available to her father. Naomi graduated from Louisville Central High School. In 1920, she was living with her family at 939 Clay Street. We are not certain of the exact date but sometime between 1924 and 1930, Naomi married Dr. John Aaron Cicero Lattimore, who we also featured during Black History Month. Naomi was 26 years Dr. Lattimore’s junior. The couple lived on Walnut Street (now Muhammad Ali Boulevard) in the Russell Neighborhood. They did not have any children.
Naomi was a teacher and a librarian. She graduated from the old Louisville Municipal College and studied library science at the University of Illinois, the University of California, and the University of Chicago. She became the head librarian at the Western Branch Library in Louisville, succeeding Rachel D. Harris. Naomi and her husband were active civic leaders. Naomi was the first African American president of the Library Staff Association in Louisville and organized the Louisville chapter of Links Inc.; a national and international civic organization for women. She was a member of the Alpha Kappa Alpha Sorority and the Broadway Temple AME Zion Church. In 1949, Naomi was one of 20 African American’s honored by Central High School students for “Negro History Week.” Also honored were Mary Merritt, Albert E. Meyzeek, and Dr. John Lattimore. Dr. John Lattimore died in 1959. Naomi died on May 14, 1975 and was buried next to her husband in Eastern Cemetery. At the time of her death, she was living in Prospect, KY. Photo of Naomi is from Ancestry user leelandj. 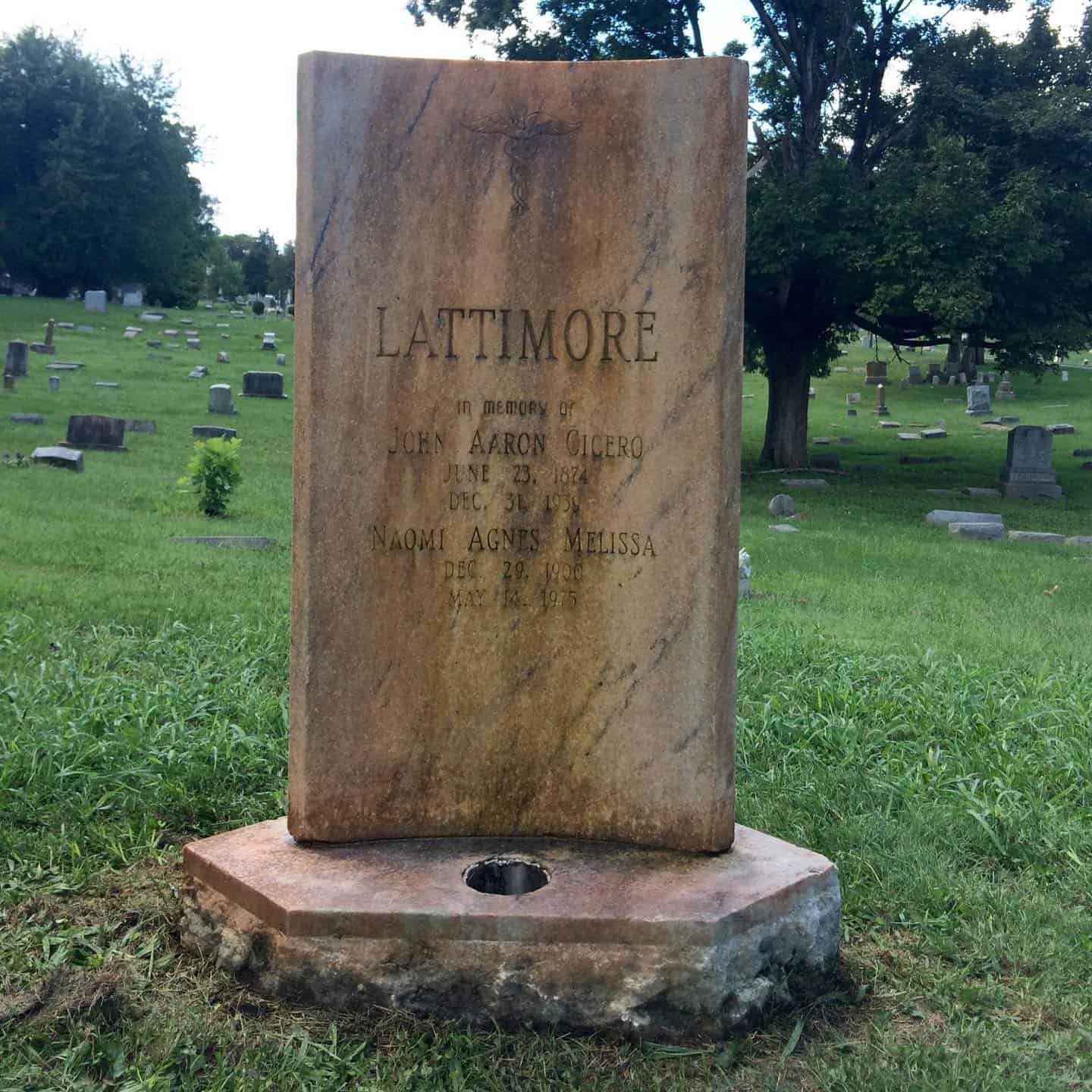 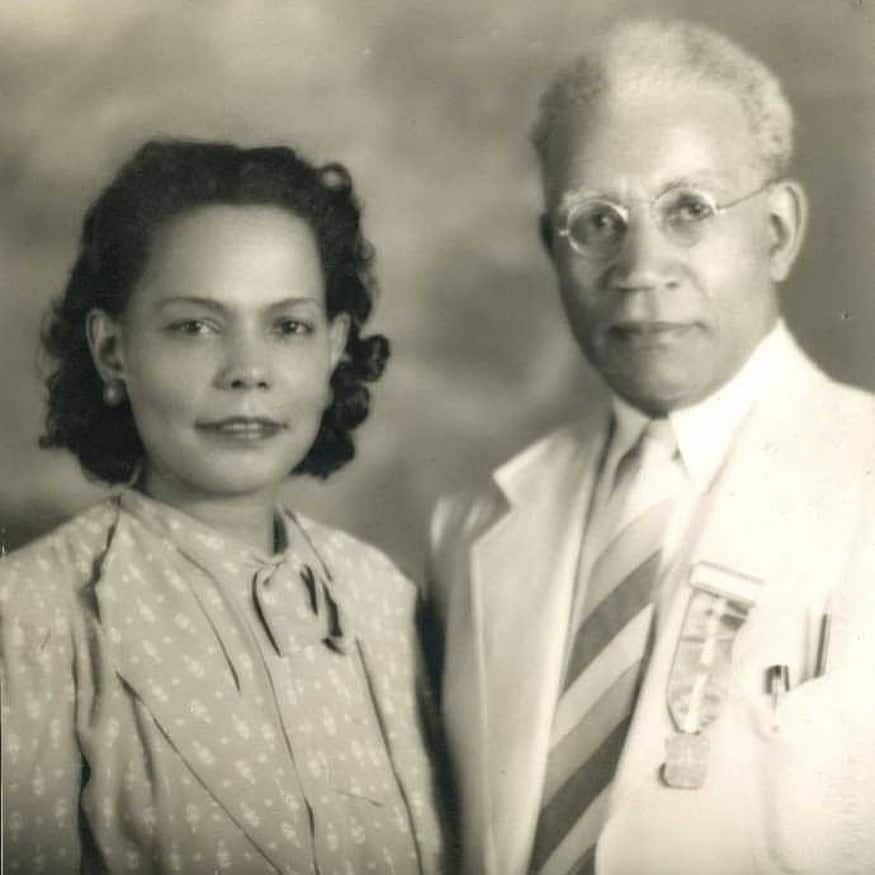