Rev. Richard Sneethen (1811-1872) was born into slavery in Virginia. There is not much written on his life, so it is unclear when Sneethen was freed. Sneethen helped establish the Second African Baptist Church, later known as the Central Baptist Church, in St. Louis, MO in 1846. While there, Sneethen married Emma (maiden name unknown). Their marriage was recorded on September 10, 1857, which was years after they married. This was likely due to the fact that they never had a marriage license previously. In September 1852, Sneethen was made pastor of Second Colored Baptist Church, later known as Green Street Baptist Church, in Louisville, KY. In 1860, the church gave Sneethen a lifetime appointment because he was highly regarded for his preaching skills and spiritual guidance. He brought financial stability to the congregation and a brick structure was erected on Green Street (now Liberty Street). In 1865, Green Street Baptist reopened its school in the church basement, built a playground behind the church, and hired teachers. Sneethen acted as superintendent with 105 pupils. Sneethen is credited with growing the congregation to 725 members before his death in 1872 from congestive heart failure. Rev. D.A. Gaddie succeeded him as pastor. We featured Rev. Gaddie last year, and he is buried next to Rev. Sneethen. Photo of Sneethen is from “Golden Jubilee of the General Association of Colored Baptists in Kentucky.” 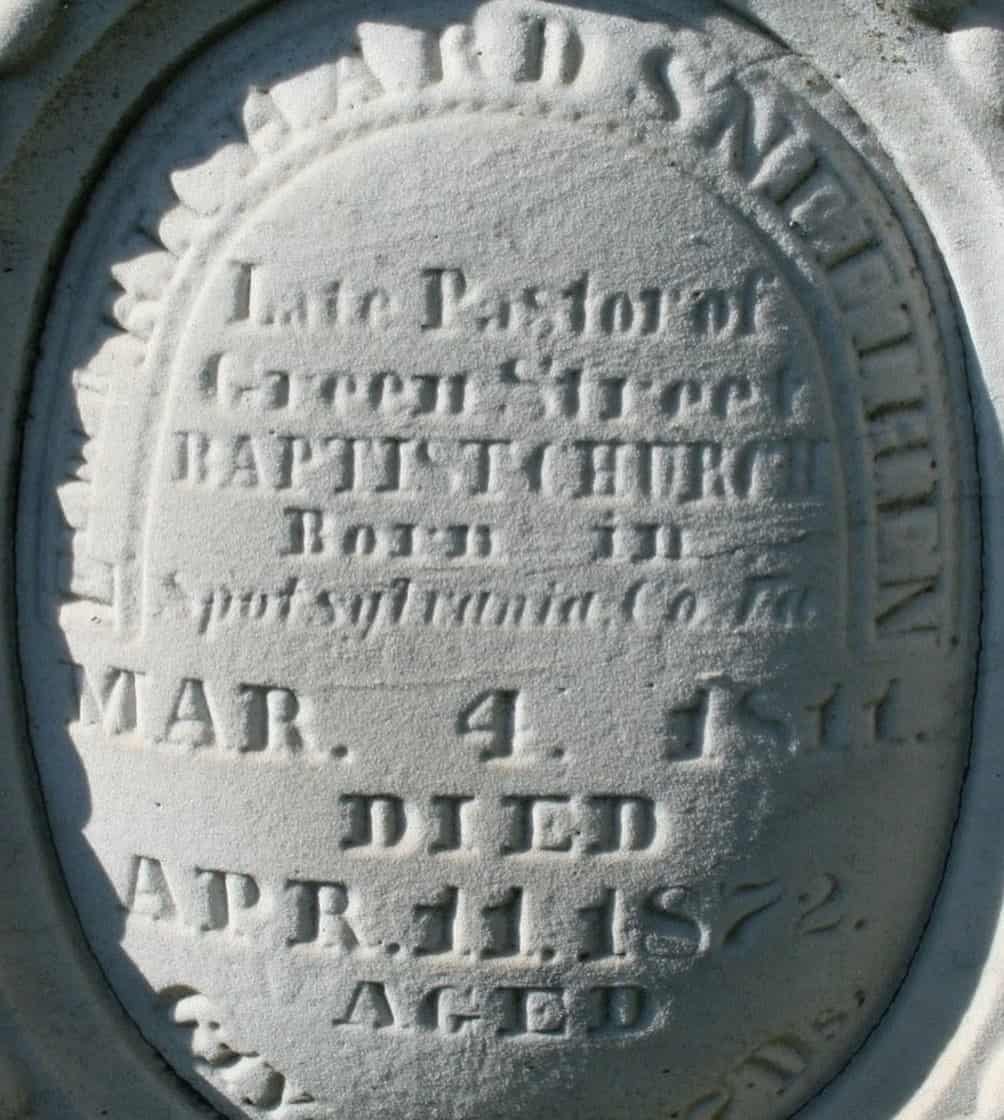 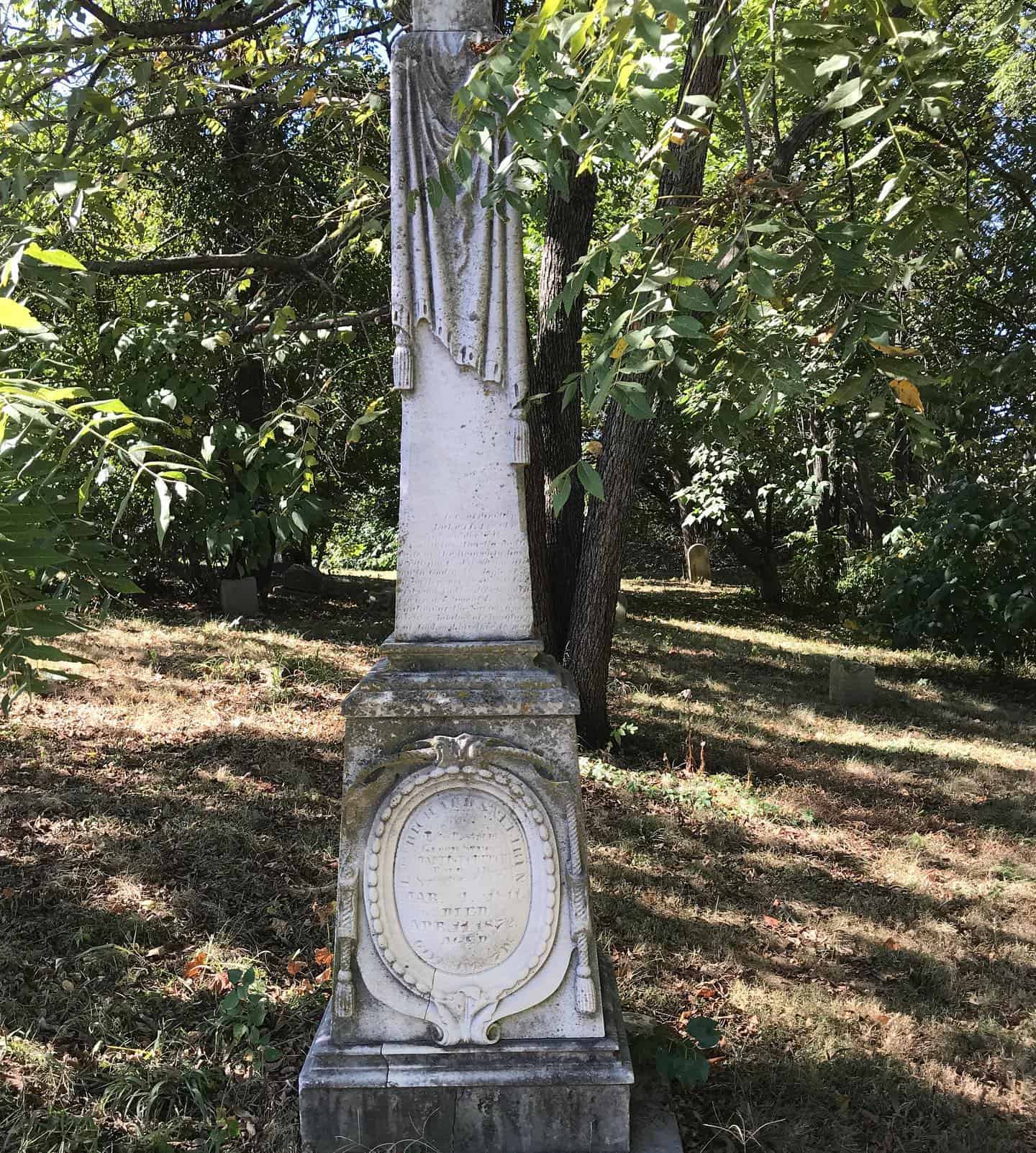 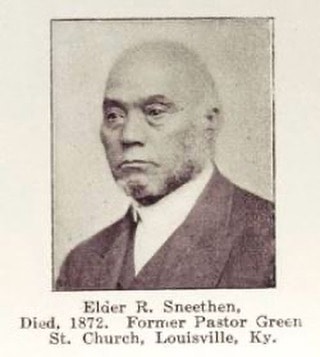