Posted on Aug. 25th, 2020 Comments Off on Robert L. Anthony
Robert L. Anthony (1866-1941) was born to Mark and Melissa (Young) Anthony on November 28, 1866 in Fairfield, OH. His father was a domestic servant and a barber. Robert had two brothers and two sisters. Hewas a graduate of Iowa State Normal School, Wilberforce University, Cornell University, and Eastman College. After graduation, he was a principal at schools in Olmsted, IL; Cairo, IL; and Indianapolis, IN. He also taught in the business department of Simmons College of Kentucky in Louisville. On June 28, 1893, Robert married Carrie B. Gaddie of Louisville, daughter of Rev. Daniel Abraham Gaddie (who we featured last year) and Julia (Pearce) Gaddie. By 1900, the couple was living in Carmi, IL with three children: Frank, Julia, and Esther. Both Robert and Carrie were employed as teachers.
On March 27, 1906, Robert and Carrie lost their twelve-year-old son, Frank, to septicemia. The family was living in Vincennes, IN at the time where Robert was a teacher at the Colored High School. By 1910, the family had moved to Knox, IN, and the Federal Census shows they had three additional children: Naomi, Robert, and Helen. On August 23, 1913, Robert and Carrie lost their fourteen-year-old daughter, Esther, to tuberculosis in Vincennes where Robert was president of McKinley Memorial University. By 1920, the family had made their way to Louisville, KY. They were living at 939 Clay Street and had added daughter Minnie to the family. Robert was employed as a professor.
According to the 1930 Federal Census, Robert was living in Crawfordsville, IN where he was the principal of a “Colored School” while Carrie continued to take care of the family in Louisville. Robert and Carrie were together in the Clay Street home by the time of the 1940 Federal Census. On May 9, 1941, Robert died of diabetes. Carrie died on December 18, 1946 of sclerosis. Photos are from Ancestry user leelandj. 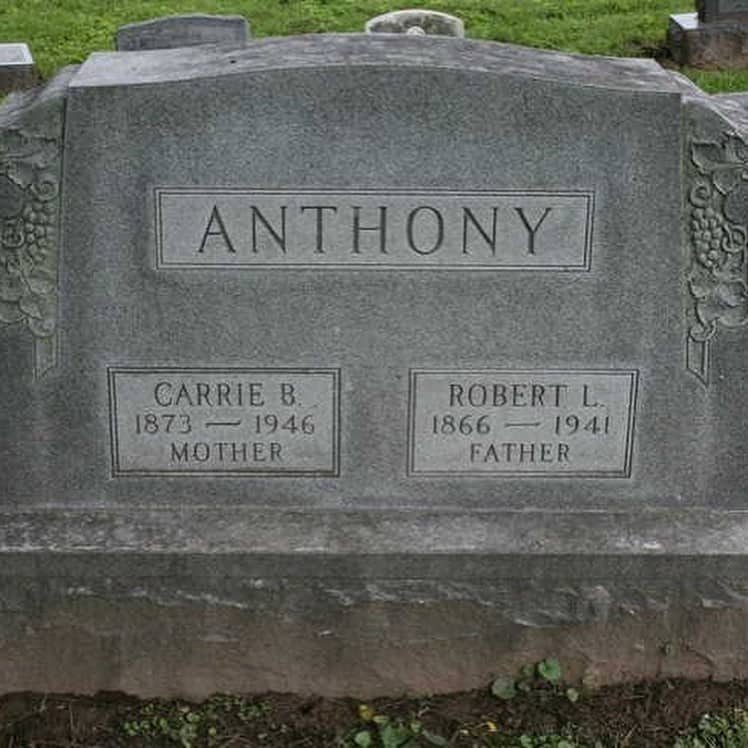 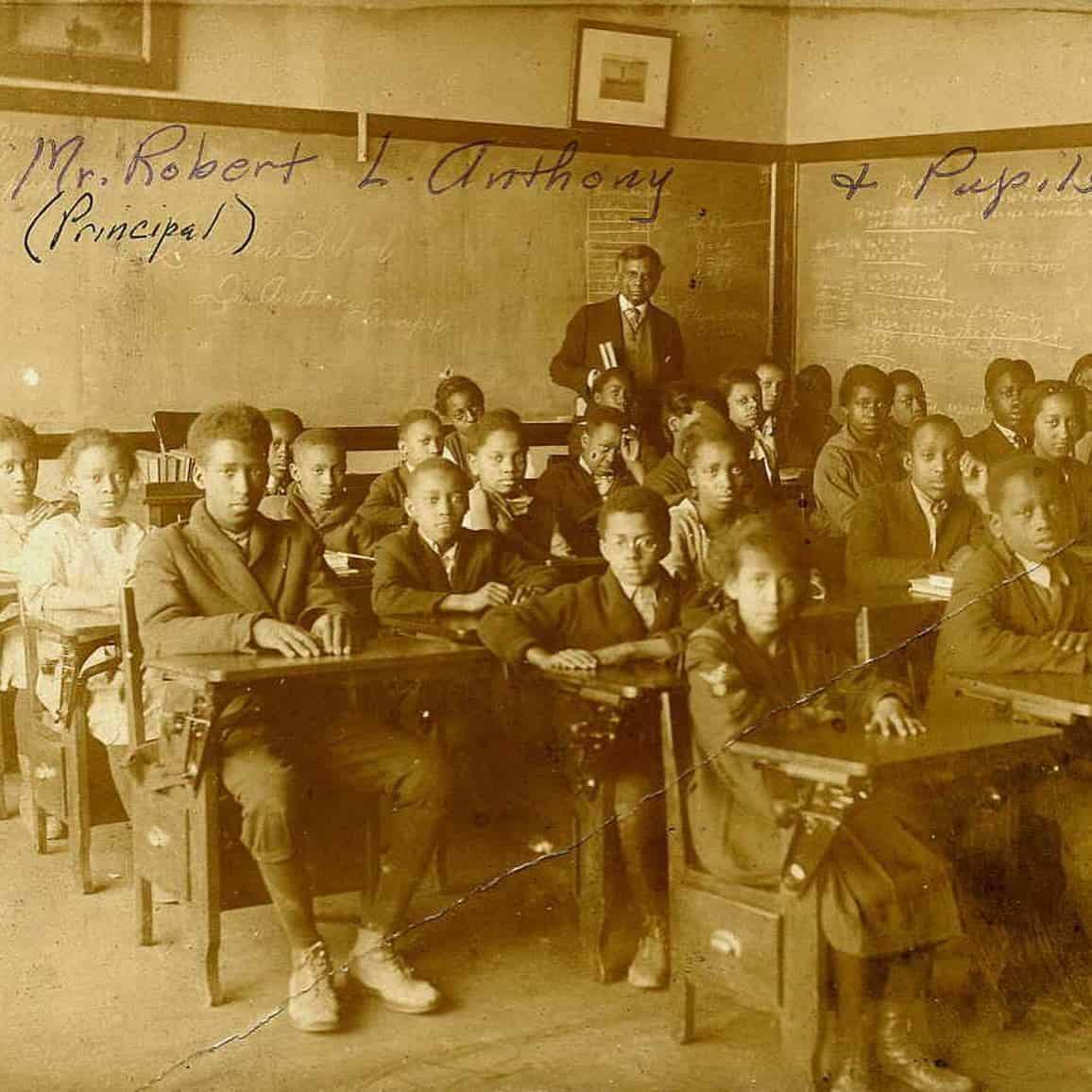 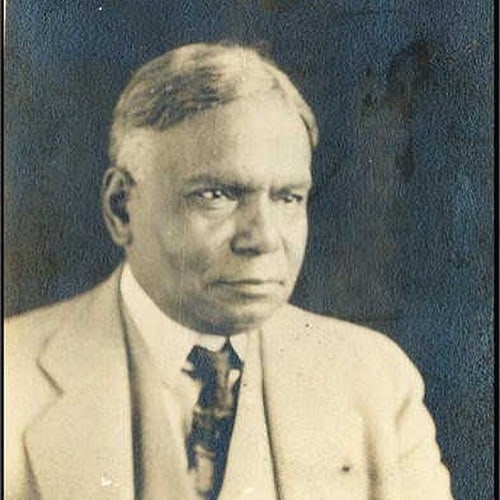