Posted on Sep. 9th, 2019 Comments Off on Rudell Stitch

Rudell Stitch (1933-1960) was a welterweight boxer from Louisville who received two Carnegie Hero Fund Medals. One in 1958 for saving Joseph Schifcar in the Ohio River, and one in 1960 for attempting to save boxer Charles Oliver in the Ohio River. They both drowned June 5, 1960. Stitch was one of the top welterweight boxers in the world when he died at the age of 27. His widow, Rosa Mae Stitch, was shot and killed in January 1964 in her Prospect home four years later at the age of 31. Their six children (Rudell III, Donald, Rodney, Perry, Darryl Lamarr and Janet Lynn) survived their parents.Stitch was inducted into the Kentucky Athletic Hall of Fame in June 2014, a year after being honored with a Kentucky Pride Foundation “hometown heroes” mural on the 4th Street Live parking garage, next to the Cathedral of the Assumption on Fifth Street. 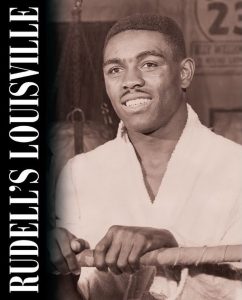 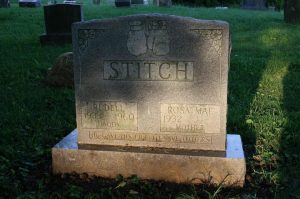