Posted on Aug. 25th, 2020 Comments Off on Sarah Elizabeth (Capps) Baldwin
Sarah Elizabeth (Capps) Baldwin (1835-1911) was born to John Walker and Louamerica (Casbeer) Capps on October 17, 1835 in Nashville, TN. Sarah went by the name Elizabeth throughout her life. She was the oldest of nine children. Her father was the tavern keeper at the Mud Tavern. According to Davidson County, Tennessee Historic Highway Marker 131, the Mud Tavern Community developed around the crossroads of the Elm Hill and McGavock Turnpikes. The name derives from the mud and log inn at the cross roads where early 19th century travelers found rest and refreshments. Mud Tavern later became a lively rural community with a railway stop, schools, post office, and general store, which thrived until overtaken by 20th century commercial development.
Elizabeth married William H. Baldwin on October 9, 1857 in Davidson County, TN. The couple had four children: Mary Virginia, Lula, Alphonse, and William T. It is not clear how the Baldwin family made their way to Louisville, but according to the 1880 Federal Census, the family was living at 115 Marshall Street (South Side) in the Phoenix Hill Neighborhood. William was working as a bill poster, which likely means he was responsible for installing promotional materials, such as billboards, around the city. Elizabeth was taking care of the family. William died of liver disease in 1909. By 1910, Elizabeth was living with her daughter Mary and her four children at 836 E. Market Street in the Phoenix Hill Neighborhood. Elizabeth died on February 6, 1911 at the age of 75. Photo of Sarah Elizabeth is from Find A Grave user Russel E Richardson. William H., Sarah Elizabeth, Mary, Lula, and Alphonse are all buried in Eastern Cemetery. 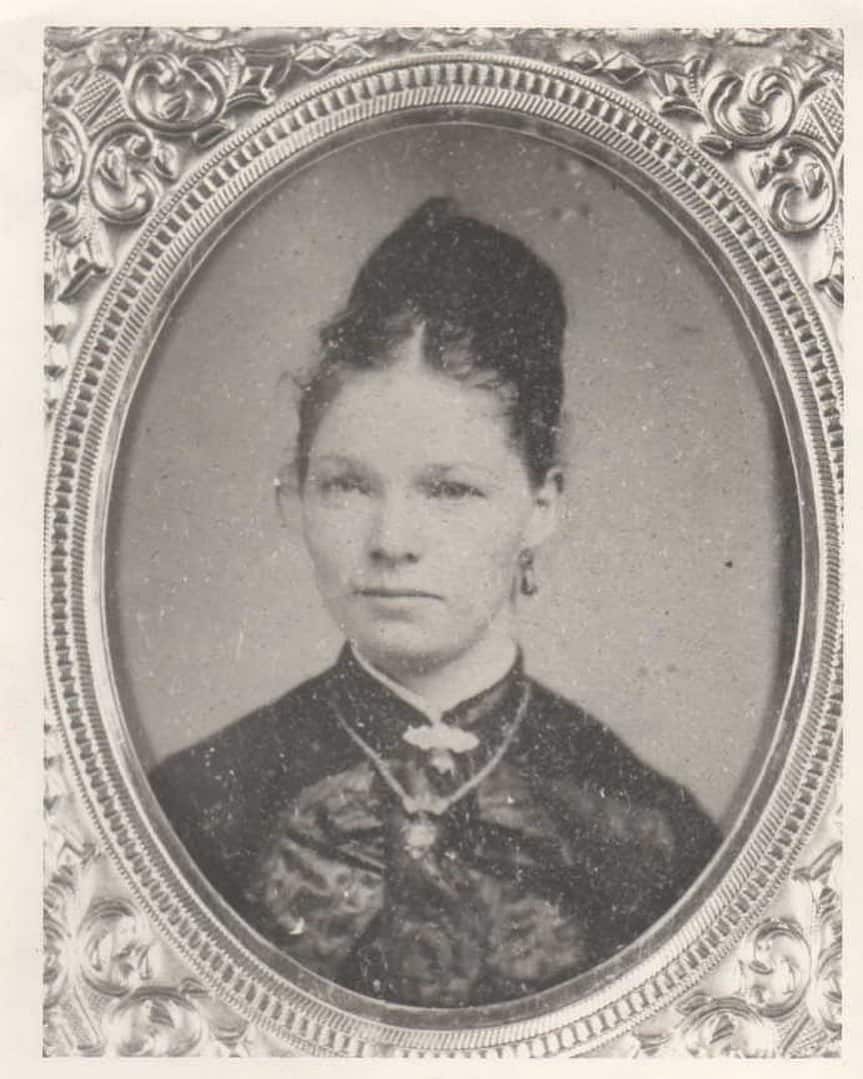