We are honoring SFC Clifford G. Montgomery (1933-1969) who was born on December 8, 1933 in Louisville, KY to Effie Green. She was the daughter of John and Kattie (Harris) Green, descendants of Eliza Tevis who is a founder of an early African American community known as Petersburg. His mother Effie married George R. Lyons and together they had seven children. Montgomery married Eva Delores Walters and they had five children: Barbara, Kenneth, Darrell, Warren, and Pratt. Very little information could be found on Montgomery’s life. On December 23, 1969, he died in Phuoc Long, Vietnam after the Army base where he was located was attacked. Montgomery was 36 years old. According to his headstone, SFC Montgomery was a Sergeant First Class of the Headquarters Battery, 77th Artillery, 1st Calvary Division where he worked as a cook. His headstone also says he had been awarded the Bronze Star Medal with the Oak Leaf Cluster, the Army Commendation Medal, and the Purple Heart. His obituary was published in the “Courier-Journal” on January 2, 1970. It stated that Montgomery had been in the Army for 20 years and was due to retire April 1970. He is buried in Section 16, Row 14, Grave 17 in Eastern Cemetery. Thank you, SFC Montgomery for your sacrifice. You will not be forgotten. Photos are from Find A Grave user Tom Reece. 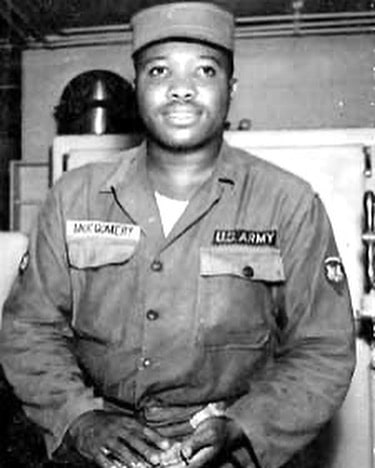 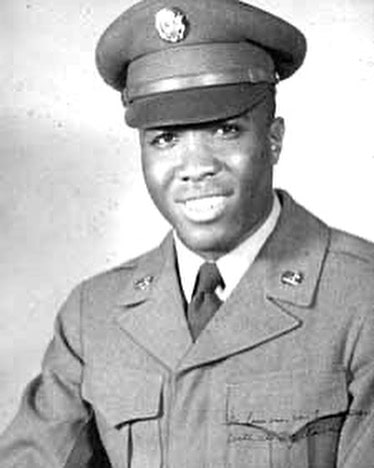