Posted on Aug. 25th, 2020 Comments Off on Susan (St. Clair) Minor
Susan (St. Clair) Minor was born in Kentucky to Mitchell and Fannie (Webster) St. Clair on August 24, 1899. She was the youngest of four children. Her siblings were Irvin, Victor, and Mitchell. Her father worked as a janitor and her mother worked as a dressmaker and a laundress. Susan went by the nickname of Susie for most of her life.
Susie graduated from college and at the time of 1930 Federal Census, she was living with her parents and her brother Victor on Jackson Street, working as a teacher for Louisville’s African American schools. Victor was working as a chauffeur for a real estate firm. In 1935, Susie was 36 years old, head of her own household, living at 3030 Greenwood Avenue in the Parkland Neighborhood. By the time of the 1940 Federal Census, her father was living with her. In addition to being a teacher, Susie was a member of the YWCA and Community Chest, which was a precursor to United Way.
Although the date is not clear, Susie married Floyd Minor. He was 23 years her junior. Floyd was in the Army and served in WWII and Korea. The couple lived together at 3030 Greenwood Avenue. They had no children. Susie died at the age of 82 on November 5, 1981. Floyd died the following year on August 4, 1982 at the age of 60. Floyd and Susie are buried at Eastern Cemetery. Neither have a grave marker. The photo is a Google photo of 3030 Greenwood Avenue. 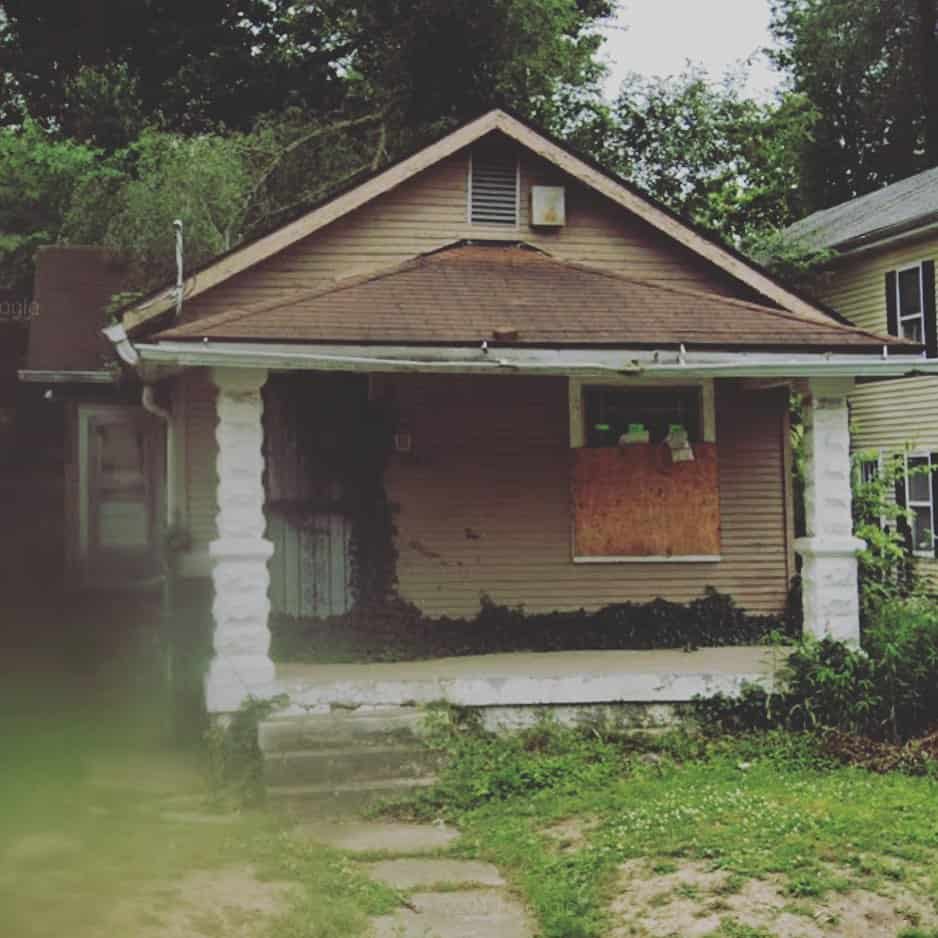