Posted on Sep. 9th, 2019 Comments Off on Washington Spradling, Sr.
Washington Spradling, Sr. (1802-1868) was born into slavery in Kentucky. He was the son of an overseer, William Spradling, and Maria Dennis, a slave on the Isaac Miller farm in Nelson County, KY. Washington’s father died in 1814 when Washington was twelve. His father made provisions in his will for the freedom of Washington, his three younger siblings, and mother.
In 1828, Spradling married Lucy Ann Jackson and together they had five children: three girls (Ellen, Martha, and Julia) and two boys (Washington Jr. and William). According to records, he had a third son, William Wallace “Willie,” with a woman named Henrietta. Willie was born two years before Spradling’s death and is listed in his will as Spradling’s natural son along with his other five children. A barber by trade, Spradling often catered to a wealthy, clientele. He also bought and sold real estate helping establish an African American presence in what is now known as the Russell Neighborhood.
Spradling’s family allied with another important family of free African Americans when Shelton Morris married Spradling’s younger sister Evalina in 1828. This helped Spradling’s business in the African American community as well as his assistance to that community. By 1860, Spradling’s real estate was worth over $100,000, which made him one of the richest men in the city.
Spradling used his wealth to help others. For example, Spradling loaned enslaved African Americans funds to purchase their freedom. Typically, he purchased them and then freed them himself. In 1863, Spradling was interviewed by the American Freedmen’s Inquiry Commission. He stated that he alone had bought and freed 33 enslaved African Americans. He was owed $3,337.50. Some had repaid him and some had not. Dr. Blaine Hudson, a scholar of the Underground Railroad, asserts that Spradling and other free African Americans in Louisville were deeply involved in the Underground Railroad.
At the time of his death in 1868, Washington Spradling was 66 years old. The Chicago Tribune ran an article on Spradling. The headline read, “Death of a Colored Millionaire in Louisville.” 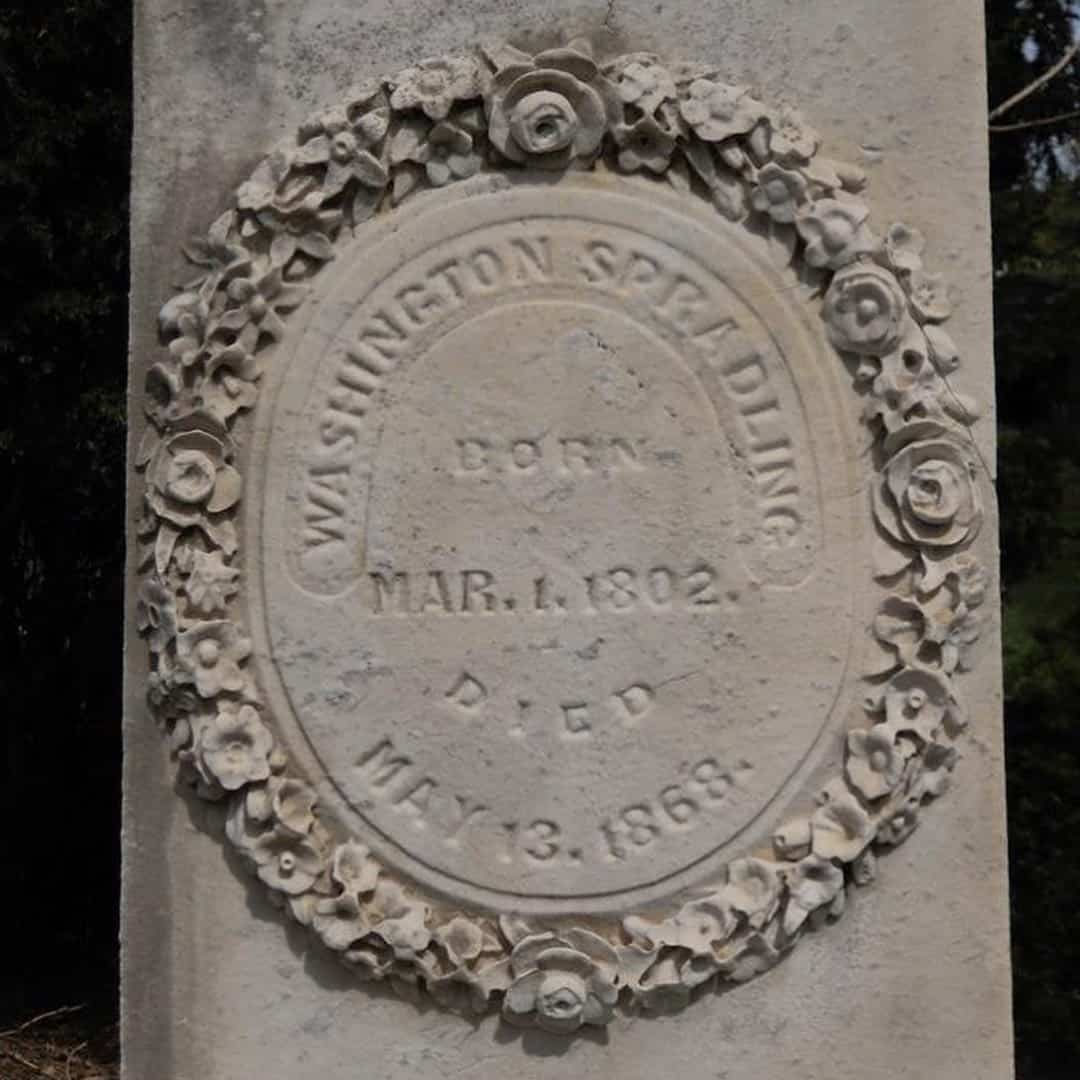 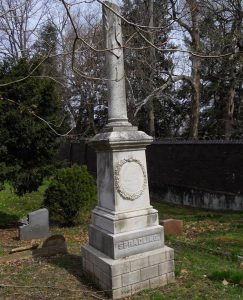