Posted on Aug. 25th, 2020 Comments Off on William H. Steward
William H. Steward (1847-1935) was born in Brandenburg, KY to W.D. and Eliza Steward. They moved to Louisville when he was a child and he studied in private schools. After graduation, Steward was a teacher in Louisville and Frankfort. In 1876, he became a letter carrier for the Louisville post office. Steward was the first African American letter carrier in Kentucky. He was a member of the Fifth Street Baptist Church where he served as a Sunday school teacher. On April 25, 1878 Steward married Mamie Lee (featured at end of the month), and together they had four children: Lucy, Jeannette, William Jr., and Carolyn. While still working as a letter carrier, in 1879 Steward established the oldest weekly African American newspaper in Louisville known as the “American Baptist.” For over 50 years, the newspaper promoted racial equality. Steward earned the title “Dean of Colored Editors.” Steward was quite involved in politics and civil rights and spoke against segregation. As the judge of registration and election for the 15th Precinct of the 9th Ward in Louisville, Steward encouraged African Americans to participate in politics. He was the first African American in Kentucky to hold such a position.
Steward was chair of the Board of Trustees of Colored Baptists (Simmons College of Kentucky); vice president of the National Afro-American Council; president of the National Afro-American Press Assoc.; secretary of the General Assoc. of Colored Baptists of Kentucky; and secretary of the National Baptists Convention. Steward was a captain of a fundraising campaign for the Louisville Chapter of the National Association for the Advancement of Colored People (NAACP) for a legal case against segregation. Other captains included Dr. John A.C. Lattimore, Albert Meyzeek, his wife Mamie Steward, Nola King, Rev. John H. Frank, and Rev. Henry Wise Jones. Steward died January 3, 1935. Drawing is from “Men of Mark: Eminent, Progressive and Rising” and photo is from the “Kentucky African American Encyclopedia.” 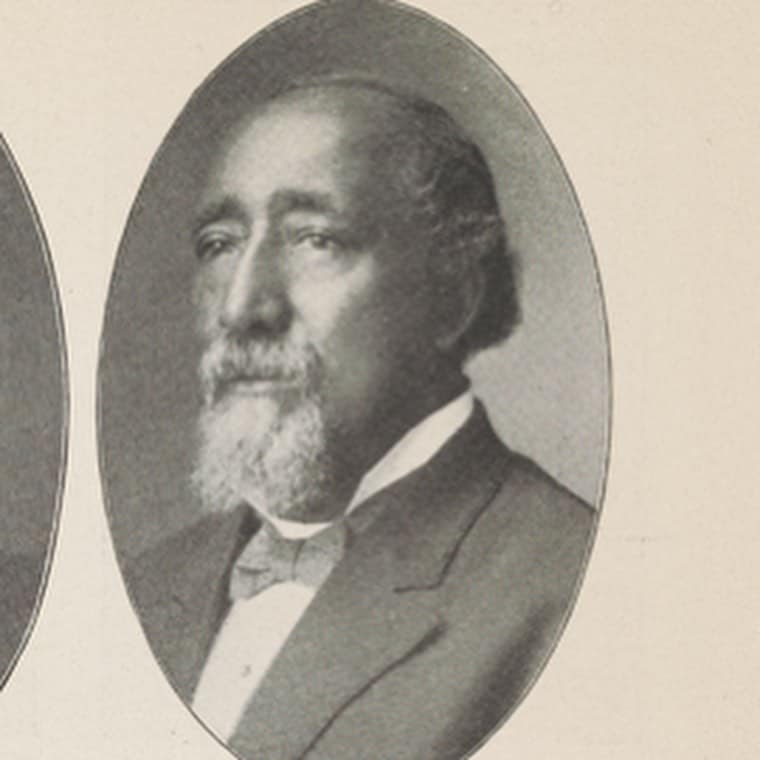 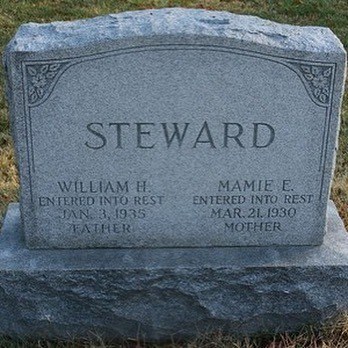 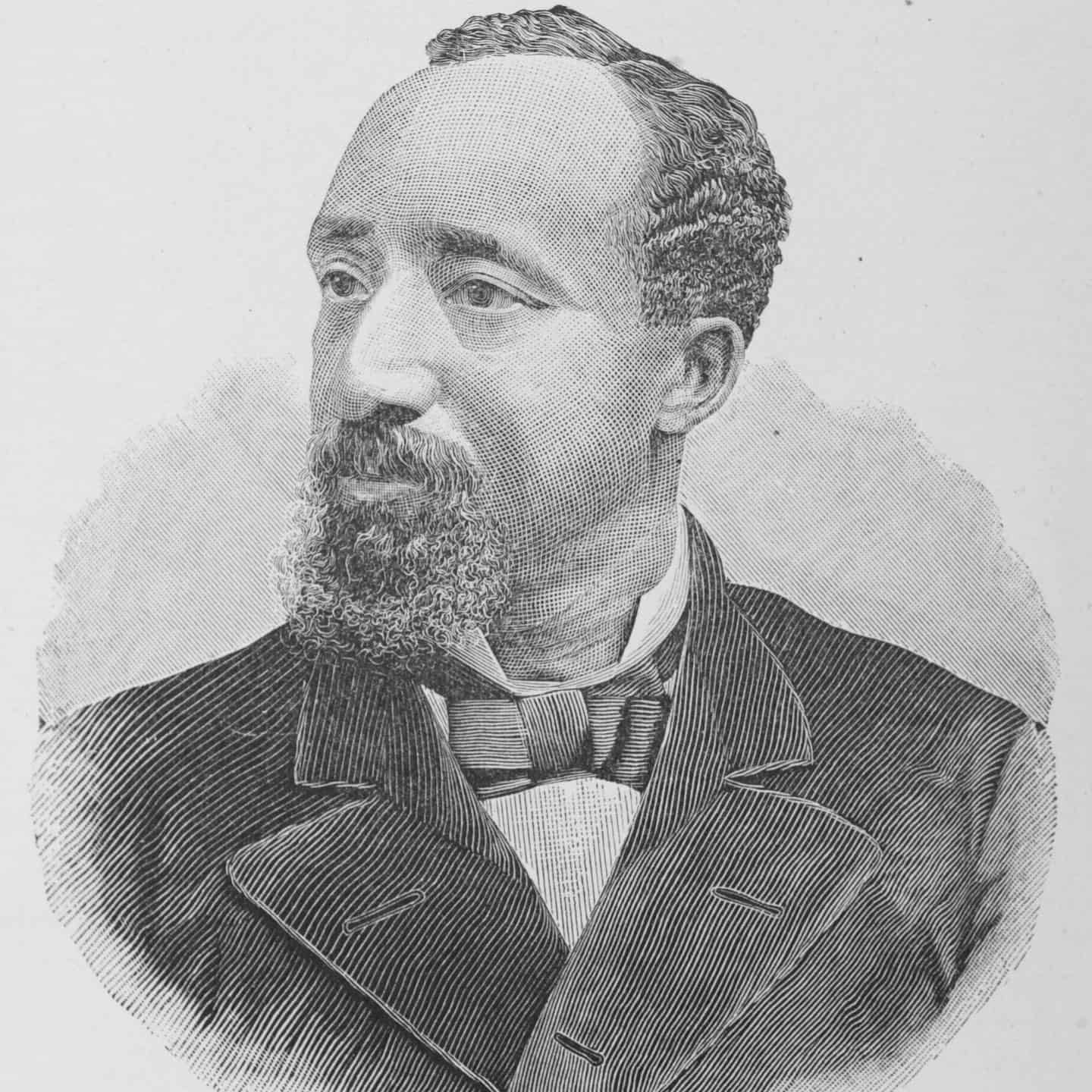